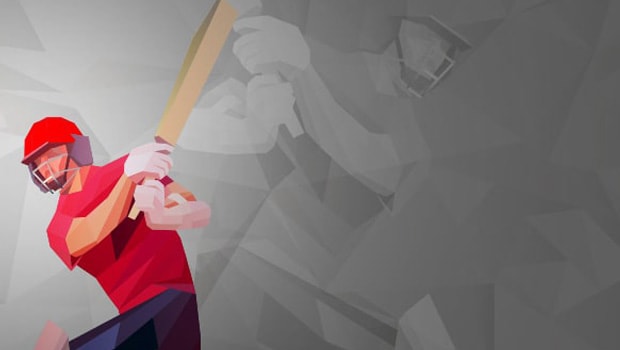 The BCCI announced on Tuesday that the Syed Mushtaq Ali Trophy will mark the beginning of India’s domestic season, which has already been delayed a lot, on January 10, with the tournament set to be staged across six venues where bio-secure hubs will be set up.

All the participating teams have been asked to report to their respective hubs by January 2. It has also been learnt that BCCI secretary has informed all the state units about the details regarding the Syed Mushtaq Ali Trophy but their is no clarity regarding the Ranji Trophy till now.

“After having gone through your responses and in accordance with the feedback received, I am pleased to inform you that BCCI is planning to start the domestic season 2020-’21 with the scheduling of the T20 tournament for the Syed Mushtaq Ali Trophy,” Shah wrote to state units.

However, Shah has stated that the decision on the Ranji Trophy and Vijay Hazare Trophy will be taken once the group stages of the Syed Mushtaq Ali Trophy conclude. Feedback from members will also be taken into consideration.

“BCCI will subsequently seek feedback from the members on organising any other domestic tournament after the group stage of Syed Mushtaq Ali trophy,” he stated.

“The members are requested to factor a subsequent tournament in their planning and make arrangements accordingly,” Shah wrote.

As far as it is understood, the Syed Mushtaq Ali Trophy is being conducted first as the BCCI wants to arrange a mega IPL auction ahead of the next season, which is also supposed to give space to two more new teams. That will take the total tally of teams in the IPL to 10.

As far as the other two major tournaments are considered, the Vijay Hazare Trophy has a higher chance of being organized as compared to the Ranji Trophy as the former can be played in a shorter span of time.