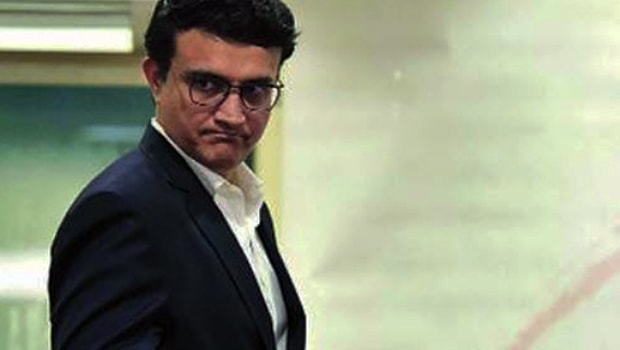 Sourav Ganguly, India’s former skipper, is celebrating his 48th birthday today. Ganguly savoured great success as an Indian captain and propelled the team to new heights. The southpaw batsman led India in 49 Test matches, in which the team won 21 and lost 13 whereas 15 ended in a draw.

On the other hand, Ganguly led in 146 ODI matches in which the team won 76 and lost 65 whereas there was no result in five games. Ganguly was known to lead from the front and got the best out of the young players.

We take a look India’s three big wins which came under Ganguly’s leadership:

The Australian side of 2001 was on a roll and the Indian team had a challenge to stop the juggernauts. The visitors under Steven Waugh won the first Test at Mumbai convincingly by 10 wickets. The tourists once again had their noses in front in the second Test at Kolkata. However, the famous alliance of 376 runs between VVS Laxman and Rahul Dravid took India out of the woods. The hosts won by 171 runs courtesy Harbhajan Singh’s heroics, despite being asked to follow on.

India also took the thrilling third Test match at Chennai by two wickets to take the series 2-1. The series is remembered for changing Indian cricket for good and Ganguly had led the team with aplomb.

When England racked up 325 runs and got India stumbling at 146-5, it looked like that the Men in Blue will have another off-day in the final of the series.

However, rookie batsman Mohammad Kaif and Yuvraj Singh rescued India out of the mud, as they added a partnership of 121 runs to get India back into the contest. Kaif scored 87 whereas Yuvraj scored 69 to help their team win an emphatic final. Earlier, Sourav Ganguly had also contributed a quickfire 43-ball 60 to provide a solid start to his team.

After the win, Ganguly celebrated after taking out his shirt on the Lord’s balcony.

There is always a lot of pressure when India takes on arch-rivals Pakistan. The Indian team went on to win the five ODI series by 3-2 against Pakistan in 2004. Ganguly led from the front and it was a big win for the Indian team.

Subsequently, Ganguly went on to miss the first two Test matches of three-match and Rahul Dravid led the team, in which the team won one and lost one. In the decider of the series, Ganguly took back the captaincy baton and led India to win by an innings and 131 runs.