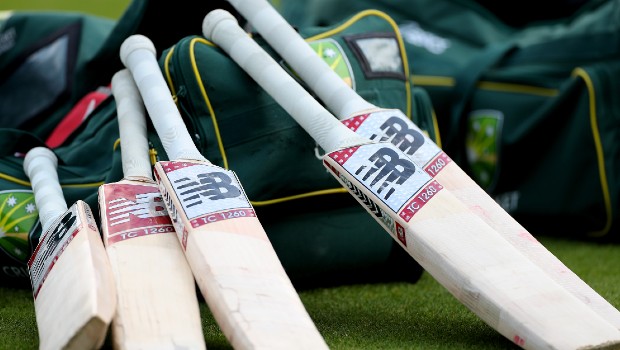 Sri Lankan Cricket has confirmed that India will not tour the Island nation in June due to Covid-19.

The tour has been officially postponed due to the current scenario. India was to play three ODIs and as many T20Is against their southern neighbours. However, the tour has not been entirely called off by the two boards.

Sri Lanka Cricket has already invited India for the bilateral series which is part of the Future Tour Programme. Thus, both the boards are looking to play the series in August provided they get the clearance from their respective governments.

In fact, it was recently reported that the BCCI has agreed to play in Sri Lanka and they would seek permission from their government to tour.

“The India National Team Tour of Sri Lanka, which was scheduled to take place during the month of June, 2020 will not go ahead, as scheduled,” stated an SLC media release.

“The Board of Control for Cricket in India (BCCI) informed Sri Lanka Cricket (SLC) that due to the prevailing circumstances revolving around Covid – 19 pandemic, the cricket series, which included 3 ODIs and 3 T20I matches will not be feasible.”

According to The Island, reports suggest that India can tour Sri Lanka in August provided they get a green light from the government. In fact, India also plans to tour South Africa in August end and it would be interesting to note how BCCI will manage both the tours if they get the permission from their government.

“Although, BCCI remains committed to the FTP and towards its fellow members, it will have to seek the advice from Government of India and the health regulatory authorities before taking any decision for the resumption of Cricket,” stated BCCI in a communication sent to SLC.”

With Bangladesh unlikely to travel to Sri Lanka, SLC will hope that the bilateral series against India goes ahead, which will help them financially. In fact, Sri Lankan Cricket has also extended a helping hand towards the BCCI to host the Indian Premier League.

BCCI Treasurer Arun Dhumal and IPL governing council chairman Brijesh Patel have both confirmed that the Indian board is open to host the IPL overseas if the need may arise. UAE cricket board has also put its hat in the ring to host the IPL for BCCI.

Meanwhile, BCCI and SLC have also shared a great relationship in the recent past. Both the teams are known to play against each other frequently and it would be interesting to note if they can stage the bilateral provided they get a green chit from their governments.