Home » Cricket » Initially, people did not believe in my action – Jasprit Bumrah

Initially, people did not believe in my action – Jasprit Bumrah 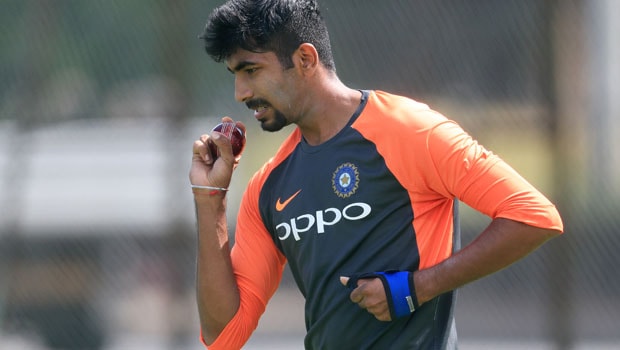 India’s quick Jasprit Bumrah stated that a lot of people did not believe in his action initially when he came on to the scene. Bumrah said that people will pass discouraging comments to him and predicted he won’t be able to achieve much with his awkward action. However, Bumrah went on to prove all these people wrong as he is currently one of the best bowlers in the world.

Bumrah worked hard on his game and his fitness and thus the rewards have been fruitful. The right-arm ace paceman has had a dream start to his International career and he has been phenomenal for the team. The Gujarat pacer is the number two ODI bowler in the rankings and has had a great start to his Test career.

Bumrah was instrumental in the maiden Test victory on the Australia soil as he scalped 21 wickets in four matches on the 2018-19 tour. The Indian pack leader was the team’s best bowler in the 2019 World Cup as he scalped 18 wickets in nine matches.

“Many people told me that I won’t play for long, there was an expectation that the last person to play for the country would be me. They told me that I would just play the Ranji Trophy but I kept on improving and persisted with my action,” Jasprit Bumrah told Yuvraj Singh in a candid Instagram live interaction.

Bumrah has produced some great numbers and he is going to get even better. The right-arm is a fast learner and hence he has achieved all the early success. In fact, it would not be a surprise if he goes to become India’s best fast bowler ever. Yuvraj was all impressed when he saw him for the first time and also added that Bumrah should focus on becoming the number one bowler in all the three forms of the game.