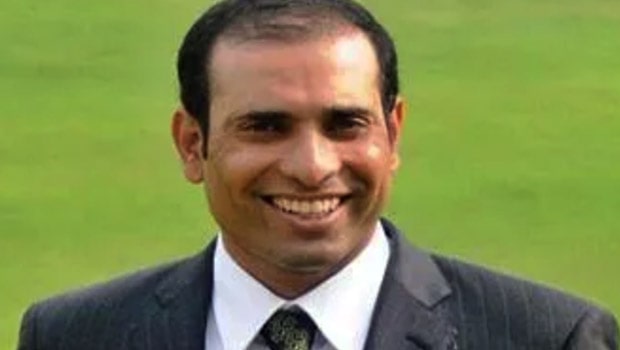 Sunrisers Hyderabad mentor VVS Laxman has revealed it was an intentional effort to have youngsters in the team. Laxman stated that the youngsters they picked in the IPL auction have been prolific performers in the domestic circuit. SRH have invested in the young talent and they would want to get a good return for the same.

The Orange army roped in India’s Under-19 captain Priyam Garg for INR 1.9 crores whereas Virat Singh was brought for the same price. Players like Abdul Samad (₹20 lakh) and Bavanaka Sandeep (₹20 lakh) were roped into the team.

SRH also roped in Australian all-rounder Mitchell Marsh for his base price of INR 2 crores whereas Fabian Allen was brought in for INR 50 lakhs.

“In the auction, it was a very intentional effort to have the youngsters. While they are youngsters, they are all the most prolific performers in domestic cricket. When you see the composition of our team, we had a lot of experienced players from both overseas and India. But when we look at the domestic players, we are required to strengthen our batting, especially our middle-order batting. So we went with the performer in the last couple of seasons,” VVS Laxman said while talking on Twitter handle of Sunrisers Hyderabad.

Apart from roping young players in the IPL 2020 auctions, SRH also have rookie players like Abhishek Sharma, Khaleel Ahmed. Sunrisers Hyderabad would want these young players to be at the top of their game. It would be interesting to note how these inexperienced players will play under pressure in the IPL against the best in the business.

It would be a great platform for the youngsters to showcase their talent and skills on the big stage and impress one and all. Many players have risen through the ranks in the IPL and their careers can be made if one comes up with impressive performances.

Meanwhile, Sunrisers Hyderabad are known for their pace bowling battery and they have done a fine job in the previous season. Furthermore, Rashid Khan has played a huge role in the success of the team.

On the other hand, VVS Laxman added that the empty stands will not have an impact on the performances of their players as they would be switched on for the IPL. SRH players will aim to make the most of the training sessions in the UAE and get themselves ready for the tourney.

The IPL will begin in the UAE from September 19 with Dubai, Abu Dhabi and Sharjah to host all the matches of the 53-day event.