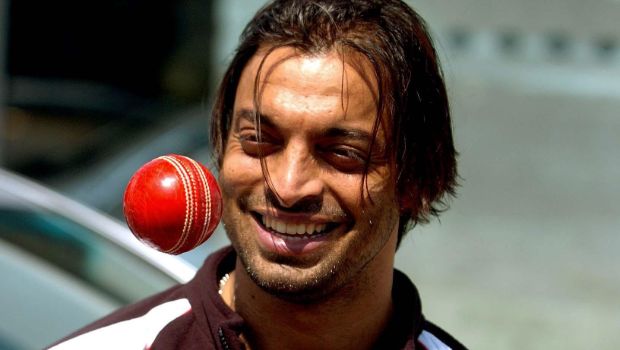 Former Pakistan gun fast bowler Shoaib Akhtar believes it is feasible to organise International cricket in a bubble but it is always tricky to do the same for franchise cricket.

Akhtar feels as the number of teams and players are more in franchise cricket compared to a bilateral series in International cricket, it makes it difficult to have a successful tournament.

BCCI were able to successfully host IPL in the UAE in 2020 but couldn’t repeat the same success while hosting it in India. The country has been hit hard by the second wave of Covid-19 and as around 400000 cases are getting reported on a daily basis, it was always going to be a herculean task to have an uninterrupted IPL.

“The IPL was never viable. We made a biosecure bubble in the PSL and it completely flopped. India tried and the same thing happened there. In the UAE and England, we would have had it. Over here, even people working in hotels are not safe. They don’t remain in a biosecure bubble. International cricket can take place in a bubble, but not franchise cricket because the entire world comes. The IPL is not a small event,” Akhtar said on his YouTube channel.

In fact, Rawalpindi Express, as he famously known, had earlier called that the IPL 2021 should be stopped as India is going through a tough time amid the Covid-19 crisis. The country recently completed 20 million cases and more than 2.25 lakh people have died. Akhtar added that it was not a guile decision to continue with the IPL during these testing times. The former speedster added that he saw it coming.

“I didn’t have a problem with people not making money. People have been making money since 2008. If they don’t make money for a year, what trouble will they get into? People are dying and you cannot have pomp and show. It’s a national disaster. So as a neighbour, I was requesting that the IPL should be stopped,” Akhtar said.

“When I said a couple of weeks ago that the IPL should stop this year, there were emotions behind it. And it was that there is a national catastrophe that is taking place in India. People are dying. I appealed because 4 lakh cases were being reported a day. During such times, the IPL cannot take place, the pomp and show cannot take place,” Akhtar said.

Meanwhile, it is reported that the Indian board will target the September window to host the remainder of IPL 2021.