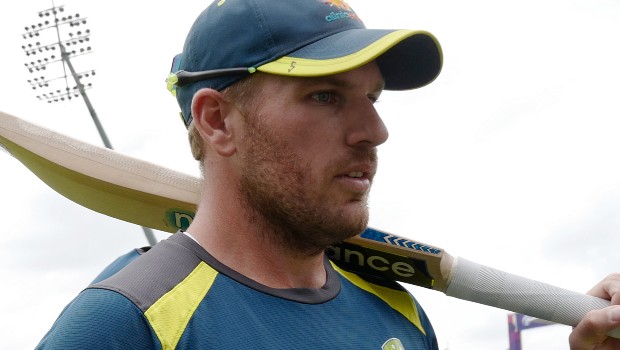 Former Indian opener and now a commentator Aakash Chopra has picked an ideal playing XI for RCB for the upcoming season of the IPL. Chopra picked Aaron Finch and Devdutt Padikkal as openers for RCB. Finch has all the experience under his belt and he will bring firepower to the top of the order for RCB.

The Australian limited-overs captain has scored 1737 runs in 75 IPL matches. Meanwhile, Paddikal is yet to make his IPL debut, he was the highest run-getter in the 2019-20 Syed Mushtaq Ali Trophy as he racked up 580 runs in 12 matches at 64.44. The left-hander was roped for INR 20 lakhs by RCB.

Chopra selected RCB skipper Virat Kohli at bat at number three. Kohli is the highest run-getter of the tournament as he has racked up 5412 runs in 177 IPL matches. AB de Villiers will bat at number four and Chopra wants AB to also keep wickets. The former South African captain is going to hold the key for the franchise.

Moeen Ali is Aakash Chopra’s choice for the batting all-rounder in the team. Moeen has scored 297 runs in 16 IPL matches and he can hit the ground running for RCB. Chopra picked Shivam Dube to bat at number six. The Mumbai batsman has the skills to hit the ball a long way. The all-rounder has thus far played only four IPL matches.

Chopra wants Chris Morris, who was roped in for a whopping amount of INR 10 crores, to bat number seven. Morris has a good yorker under his repertoire and he has scored 517 runs in 61 IPL matches. The all-rounder has also scalped 69 wickets.

Washington Sundar and Yuzvendra Chahal will be the two main spinners for Aakash Chopra. Sundar can bowl economically in the powerplay overs and he has claimed 16 wickets in 21 IPL matches.

Chahal has bagged 100 wickets in 84 IPL matches. Chopra wants to play Navdeep Saini in the final XI as he has impressed with his pace. The commentator suggested Umesh Yadav and Mohammed Siraj can be rotated in the playing XI.