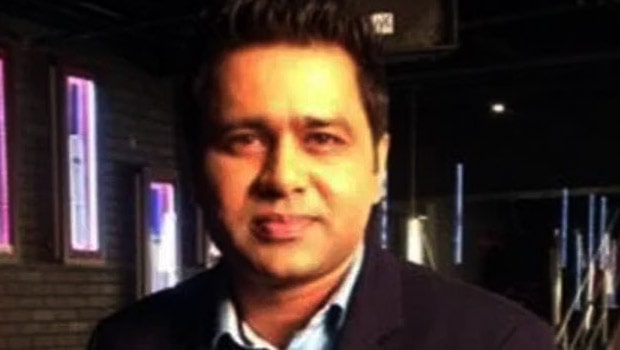 Former Indian opener and now a commentator Aakash Chopra has picked an ideal playing XI for Sunrisers Hyderabad. Chopra selected David Warner and Jonny Bairstow as openers of the side as both of them had provided solid starts in the previous season. Warner is the most successful foreign batsman in the IPL as he has scored 4706 runs in 126 IPL matches.

Bairstow, who had made his IPL debut in the last season, has scored 445 runs in 12 IPL matches. Manish Pandey will bat at number three for Aakash Chopra whereas Vijay Shankar takes the fourth place in the final XI of the team.

Chopra picked left-arm spinner Shahbaz Nadeem at number eight in the batting order. The Jharkhan off-spinner has picked 42 wickets in 64 IPL matches. Bhuvneshwar Kumar will be the pack leader for Sunrisers Hyderabad. The swing master has scalped 133 wickets in 117 IPL matches and he is one of the most consistent bowlers in the tournament.