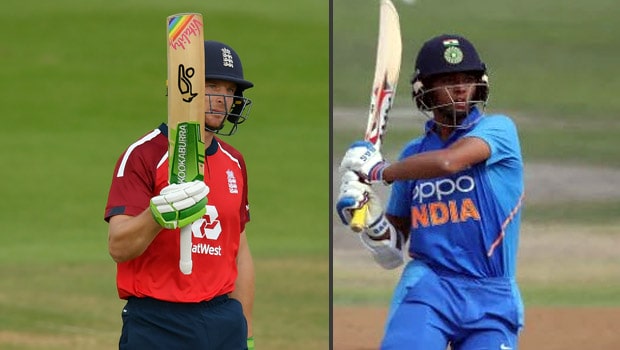 Former Indian opener and now commentator Aakash Chopra has picked his ideal starting XI for the inaugural champions, Rajasthan Royals, in his column for ESPNCricinfo. England’s talisman wicket-keeper Jos Buttler and youngster Yashasvi Jaiswal are the openers for Chopra. Buttler has been in prolific form throughout the summer and has scored 1386 runs in 45 IPL matches.

Sanju Samson, who has impressed with his flamboyant stroke play, bats at number three for Chopra. Samson has scored 2209 runs in 93 IPL matches. Rajasthan Royals captain Steve Smith bats at number four. Smith has scored 2022 runs in 81 IPL matches at an average of 37.44 and strike rate of 128.95.

Chopra has backed England’s talisman all-rounder Ben Stokes to bat at number five. Stokes has been in sublime form in the last one year and he has scored 635 runs and has snared 26 wickets in 34 IPL matches. However, there is no confirmation regarding Stokes’ participation in the league yet.

Veteran batsman Robin Uthappa bats at number six for Aakash Chopra. Uthappa has been a consistent performer in the IPL and the stylish batsman has scored 4411 runs in 177 IPL matches at an average of 28.83.

Riyan Parag, who had a breakthrough last season, bats at number seven. Parag has scored 160 runs in seven IPL matches. Shreyas Gopal, who had scalped 20 wickets in the previous edition is the main spinner of the side for the commentator.

Jofra Archer and Jaydev Unadkat will be the main fast bowlers of the team. Archer has scalped 26 wickets in 21 IPL matches whereas Unadkat has snared 77 wickets in 73 IPL matches. Chopra wants either Ankit Rajpoot or Kartik Tyagi to be part of the final XI.

Royals will play their opening match of the IPL 2020 against Chennai Super Kings at Sharjah Cricket Stadium on 22nd September. 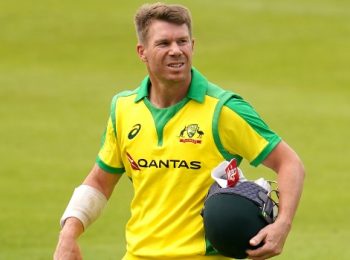 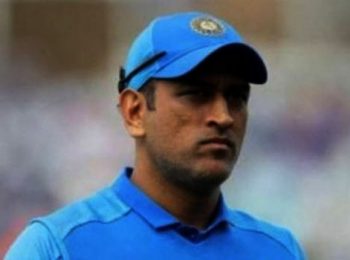 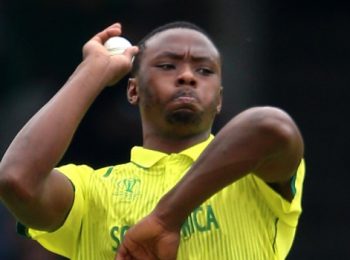