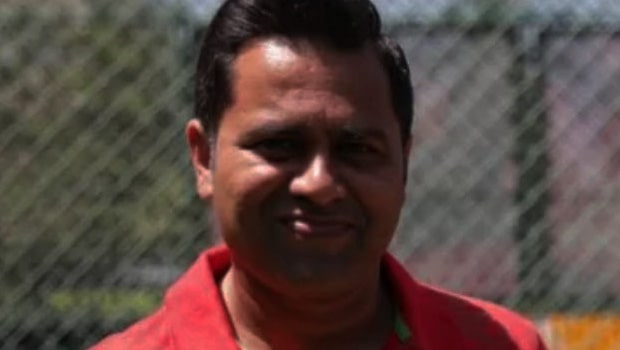 Former Indian opener Aakash Chopra has picked six players on the basis of performance in the IPL 2020, who are the biggest gains for Team India. The commentator has selected three batsmen and as many bowlers in his list. In fact, Chopra also selected a player who is yet to make his national debut.

Chopra picked KL Rahul as his first player. The Kings XI Punjab skipper is currently the highest run-getter in the ongoing IPL as he amassed 670 runs in 14 matches at an impressive average of 55.83 and a strike rate of 129.34. Rahul also led Punjab with aplomb and the franchise won five consecutive matches after a horrid start to the tournament.

At number two, Aakash Chopra selected Shikhar Dhawan. The left-hander’s ability to score runs freely in the shortest format of the game was always questioned given his meagre strike rate. However, Dhawan was able to put paid to those woes as he impressed with his pyrotechnics. Dhawan is currently the third highest run-getter of the tournament as he has scored 525 runs at an average of 47.73 and a blistering strike rate of 145.03.

Chopra picked KXIP opener Mayank Agarwal as his third player. Agarwal has had a good start to his Test career but he was yet to have a breakout season in the IPL. However, the stylish player from Karnataka was able to turn the tables as he impressed while opening the batting for KXIP. Agarwal scored 424 runs in 10 matches at an average of 38.25 and a whirlwind strike rate of 156.46.

MI pack leader Jasprit Bumrah is Chopra’s fourth choice. Bumrah didn’t have a great start to 2020 but he has once again shown his class in the IPL. The gun pacer has snared 23 wickets in 13 matches at an average of 15.74.

KXIP fast bowler Mohammed Shami is the second bowler in Chopra’s list. Shami impressed with his skills in the death overs and bowled a brilliant Super Over against MI. Shami scalped 20 wickets in 14 matches.

Lastly, Chopra named KKR’s mystery spinner Varun Chakravarthy, who has the best bowling figures of 5-20 in the ongoing season. Varun bagged 17 wickets in 13 IPL matches at an average of 20.94 and his impressive performances helped him get maiden call-up to the Indian T20I squad.