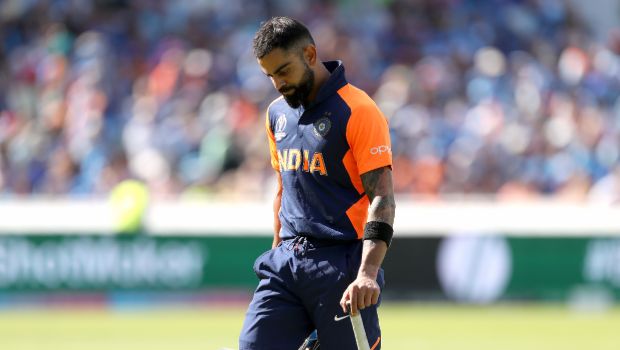 Mumbai Indians Ishan Kishan bats at number three for the former Indian opener. Kishan scored 516 runs in 13 innings at an average of 57.33 and a strike rate of 145.76.

Jofra Archer, Kagiso Rabada and Jasprit Bumrah constitute the pace battery of the team. Archer was brilliant with the ball as he scalped 20 wickets in 14 matches at an average of 18.25.

Rabada bagged the Purple cap as he has scalped 30 wickets in 17 matches whereas Bumrah snared 27 wickets in 15 matches.