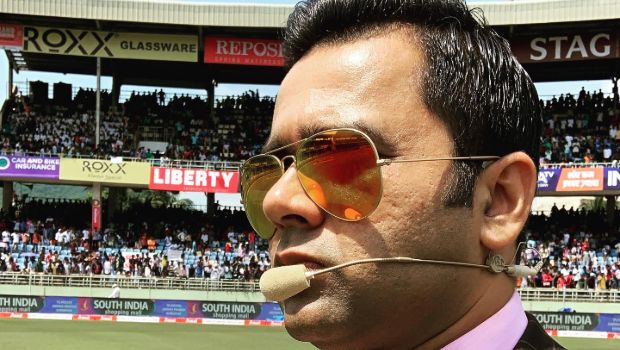 At number five, Chopra picked Mumbai Indians linchpin batsman Suryakumar Yadav. The 30-year old right-hander scored 480 runs in 15 innings at an average of 40 and strike rate of 145.03. Yadav was consistent right throughout the tournament for MI.

Chopra went with Mumbai Indians talisman batsman Ishan Kishan as his fourth-best batsman of the tourney. The southpaw scored 516 runs in 13 innings at an average of 57.33 and a strike rate of 145.76 and delivered the goods for the Rohit Sharma-led team.

The commentator picked Sunrisers Hyderabad captain David Warner as his third-best batsmen of IPL 2020. Warner has always been consistent in the tournament and the left-hander scored 548 runs in 16 matches at an average of 39.14 and strike rate of 134.64. Warner finished as the third highest run scorer of the tournament.

Chopra picked Delhi Capitals opener Shikhar Dhawan, who scored two consecutive centuries in the competition. Dhawan was the second highest run-getter as he has scored 618 runs in 17 matches at an average of 44.14 and a strike rate of 144.73.

Chopra selected Kings XI Punjab skipper KL Rahul as his best batsman of IPL 2020. Rahul scored 670 runs in 14 matches at an average of 55.83 and a strike rate of 129.34 for KXIP and he finished as the highest run-getter of the season to bag the Orange Cap.