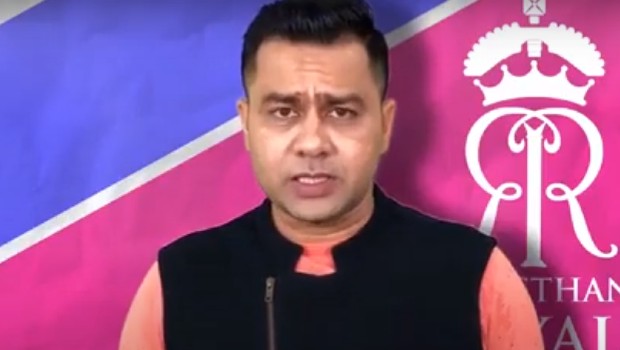 Former Indian opener and now commentator Aakash Chopra has predicted the points table standings for the upcoming season of the IPL 2020. Chopra has backed Delhi Capitals to top the points table as he reckons that they have the most balanced squad. Capitals were able to make it to the playoff stages after a gap of six years in the previous edition.

On the other hand, Aakash Chopra picked defending champions Mumbai Indians to finish the league stages at number two whereas he selected Chennai Super Kings to end up at number three position. Chopra backed Royal Challengers Bangalore, which is yet to savour success in the IPL, to finish at number four.

On the other hand, Chopra feels Kolkata Knight Riders will end at number five whereas Sunrisers Hyderabad will finish at number six. The renowned commentator reckons Kings XI Punjab will take the seventh position in the points table whereas Rajasthan Royals will finish the season as wooden spooners.

Aakash Chopra said while talking on his YouTube channel, “It is a tough question. I will go with Delhi Capitals at No.1, Chennai Super Kings and Mumbai Indians at No.2 and No.3 and RCB at No.4.”

“At No.5 I will go with KKR, Sunrisers Hyderabad at No.6, Kings XI Punjab at No.7 and Rajasthan Royals at No.8.”

In fact, former New Zealand batsman Scott Styris also feels Rajasthan Royals will finish at the bottom of the points table in the upcoming season of IPL 2020.

On the other hand, Chopra feels Delhi Capitals and Chennai Super Kings have the strongest bowling line-ups, which can help these two franchises in going all the way in the tournament. Both the teams have potent spinners in their bowling line-up and they are going to play a crucial role in their success.

The opening match of the 13th edition of the IPL will be played between reigning champions MI and CSK at Sheikh Zayed Stadium at Abu Dhabi on 19th September.