Home » Cricket » IPL 2020: Aaron Finch was the biggest disappointment for RCB in this season – Aakash Chopra

IPL 2020: Aaron Finch was the biggest disappointment for RCB in this season – Aakash Chopra 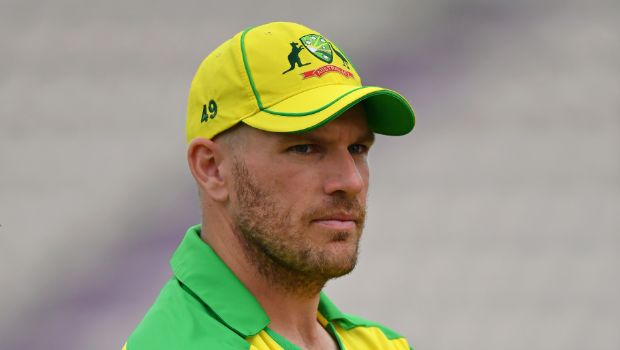 There were huge expectations from the Australian limited overs skipper but he could not stand tall to the challenge. In fact, Devdutt Padikkal was able to deliver the goods for RCB but the youngster didn’t get the support from the experienced batsman.

Finch was dropped before the playoff stages and Josh Philippe was given a chance at the top of the order. However, the youngster too wasn’t able to grab his chance as he failed to get going.

Finch was backed in the all-important Eliminator against Sunrisers Hyderabad but he was dismissed after scoring 32 and thus couldn’t convert his start into a substantial score.

Aakash Chopra said while talking on his YouTube Channel, “Aaron Finch was the biggest disappointment for RCB this season. They had put huge stakes on him and stuck with him for a long time as well. You expect Finch hitting from him.”

“He got a whole lot of chances to bat. So no one can say that he played in this team and was not given the chances. You can say that for Moeen Ali, that he was in and out of the team but Aaron Finch played all the matches, I mean he played 10-12 matches at the start.”

Meanwhile, Royal Challengers Bangalore had a great start to the season as they had won seven out of their first 10 league stage matches. However, the Virat Kohli-led lost all the impetus in the fag end of the tournament and lost five matches on the trot.

Thus, RCB could not peak at the right time and didn’t have any kind of momentum on their side while going into the playoff stages.

The team was once again over-reliant on the shoulders of Virat Kohli and AB de Villiers whereas Devdutt Padikkal was one of the biggest positives for the franchise.

RCB will look to come back stronger in the next season and they will need to address a few of their issues to turn the tables in the IPL 2021.