IPL 2020: AB de Villiers speaks on the heat in the UAE 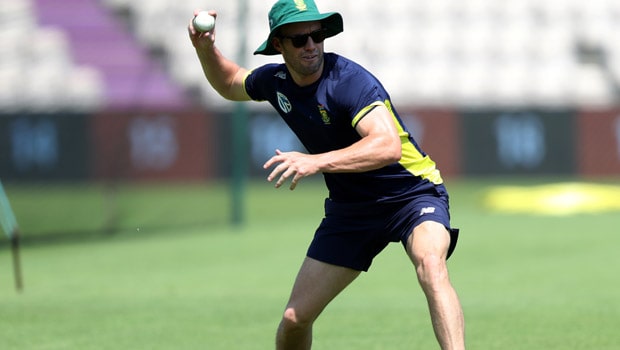 RCB star, AB de Villiers, has said that the biggest challenge for all teams in the upcoming Indian Premier League (IPL) holding in the United Arab Emirates will be adjusting to the Asian country’s weather condition.

He is referring to the prevailing hot and humid conditions ahead of the India premier event. Although most games will come up in the night, the conditions would still be challenging.

The South African who is not used to such conditions said it reminds him of a Test match played in July in Chennai where Virender Sehwag scored 300. This, according to him, is the hottest weather conditions he has ever experienced.

Speaking in an interview posted on RCB’s twitter handle, the batsman said such conditions in the UAE are similar even at ten at night.

ADV, as he usually referred to, said on his arrival, he observed that the weather conditions of the last few months seem to be getting better. This, he acknowledged, will play a part i the game. He added that all the players need is to have the required energy for the backend of the innings or the last five overs of their bowling spell.

He observed that the adrenaline level would be higher when it gets really loud, especially in Chinnaswamy when the RCB crowd cheer up the team but said it’s difficult to stop them.

The top player, who also said he had played a lot in empty stadiums, said he grew up like that, adding that he only had the opportunity to play in front of the pack crowds internationally.

ADV, who is known for his aggressive batting, is said every cricketer is happy to be back playing after the COVID-19 enforced lockdown.

The first time De Villiers played cricket after the lockdown was the inaugural 3TC Solidarity Cup played in July.

He also said that despite the fact that some players could not practice for some months, their qualities have not dropped.