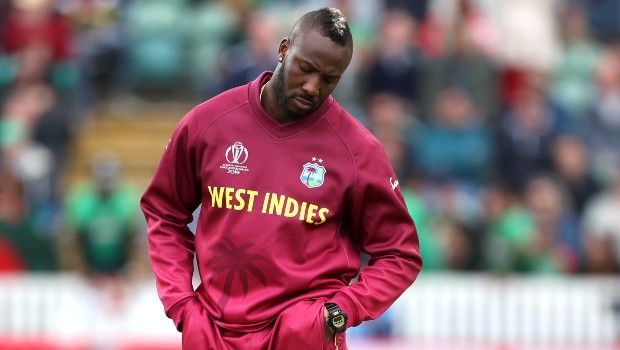 However, KKR captain Dinesh Karthik decided to promote himself in the batting order and batted at one down whereas Nitish Rana batted at number four. However, Mumbai Indians had posted an imposing total of 195 runs after losing the toss.

Thus, Gavaskar feels Eoin Morgan, Andre Russell, who are both known for their pyrotechnics should have batted higher and it could have been a different story altogether. Morgan failed to find any impetus whereas Russell also could not get going. Both of them were dismissed in a single over by gun fast bowler Jasprit Bumrah.

Meanwhile, it was hard for KKR to make a comeback after they lost four wickets for 77 runs in the first 12 overs. Hence, Dinesh Karthik-led team required another 119 runs off the last eight overs and the required run rate kept going through the roof.

Gavaskar believes the big hitters should be promoted in the batting order if the team is chasing a massive score. Similarly, MS Dhoni had also demoted himself against Rajasthan Royals, which led to his team’s loss.

“When you’re chasing a big target, then your big-hitters should come up the order. We saw this even in the Chennai Super Kings chase against Rajasthan Royals, after Sam Curran, MS Dhoni should have come. Likewise, if Andre Russell came at No. 4 and Eoin Morgan at No. 5, then it would have made a difference,” Sunil Gavaskar told AajTak after KKR’s loss.

Meanwhile, KKR needed a good start to chase down the target of 196 runs. However, they lost both their openers early and it was difficult for them to make a comeback. Dinesh Karthik and Nitish Rana got off to starts but could not convert them into substantial scores.

On the other hand, Mumbai Indians were brilliant with both bat as well as the ball and pushed KKR on the backfoot from the get-go.

KKR will play their next match against Sunrisers Hyderabad at Sheikh Zayed Stadium on 26th September.