IPL 2020: Ashish Nehra picks his best XI of the tournament 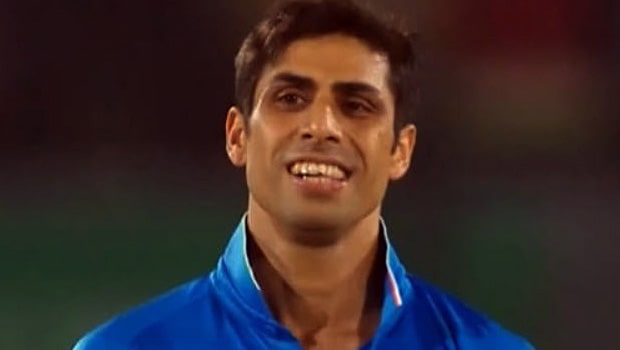 Former Indian pacer Ashish Nehra has picked his best XI of the recently concluded IPL 2020. There was no place for players like Virat Kohli and Shikhar Dhawan in Nehra’s team of the tournament. Kings XI Punjab skipper KL Rahul and SRH captain David Warner are the openers for the former Delhi pacer.

Mumbai Indians Ishan Kishan bats at number five for the former Indian pacer. Kishan scored 516 runs in 13 innings at an average of 57.33 and a strike rate of 145.76 and he also keep the wickets for Nehra.

Nehra picked both Ravichandran Ashwin and Mohammed Shami as his 11th player of the team. The former left-arm pacer stated that he will pick one depending on the conditions. Shami scalped 20 wickets in 14 matches whereas Ashwin took 13 wickets in 15 matches for DC.