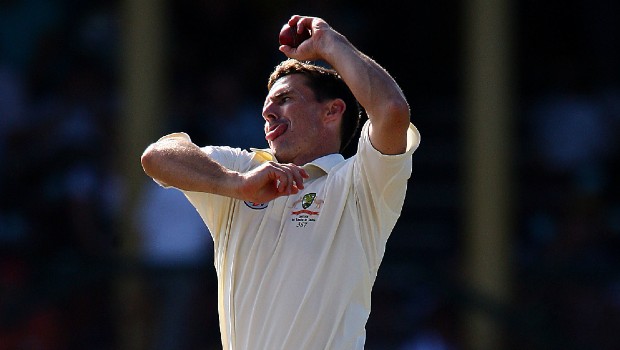 Former Australian chinaman spinner Brad Hogg has named his best XI for the upcoming season of the IPL 2020. Surprisingly, there was no place for big players like MS Dhoni, AB de Villiers and Chris Gayle in Hogg’s best XI. SRH captain David Warner and MI skipper Rohit Sharma are the openers for Hogg.

David Warner is the most successful overseas player in the IPL he has scored 4706 runs 126 IPL matches at an impressive average of 43.17 and a blistering strike rate of 142.39.

Rohit Sharma has amassed 4898 runs in 188 IPL matches at an average of 31.6 and strike rate of 130.82. Royal Challengers Bangalore captain Virat Kohli makes the cut into Hogg’s team as the talisman is the leading run-getter in IPL with 5412 runs from 177 matches.

Rishabh Pant, who has impressed with his pyrotechnics in the IPL, bats at number five. The southpaw has scored 1736 runs in 54 IPL matches at an impressive average of 36.17 and a blistering strike rate of 162.7.

Andre Russell, who was in sublime form in the last season, makes the cut into Hogg’s team. Russell was awarded the player of the tournament in the previous season as he had scored 510 runs and had also scalped 11 wickets.

Ravindra Jadeja will bat at number seven for Hogg. The left-arm spinner has snared 108 wickets in 170 IPL matches. Sunil Narine and Yuzvendra Chahal are the main spinners of the team.

Narine has scalped 122 wickets in 110 matches in the IPL. The southpaw batsman has also opened the innings for KKR and he has scored 771 runs at a blitzkrieg strike rate of 168. Chahal has scalped 100 wickets in 84 IPL matches.