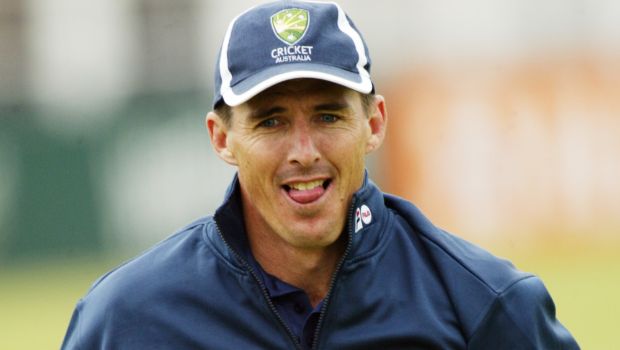 Former Australian chinaman spinner Brad Hogg has picked the best XI of the league phase, in which he left out KXIP captain KL Rahul, who is currently the highest run-getter in IPL 2020.

In fact, Hogg also left out Kagiso Rabada, who is the highest wicket-taker so far. Shikhar Dhawan and Mayank Agarwal are the openers for Brad Hogg.

At number three, Hogg selected MI’s Suryakumar Yadav, who has scored 410 runs in 13 innings at an average of 41 and strike rate of 150.18. Yadav has been a consistent performer for MI over the years.

Jofra Archer, who breathed fire in IPL 2020, bats at number seven in the batting order. Archer was relentless with the ball as he scalped 20 wickets in 14 matches at an average of 18.25.

Jasprit Bumrah is the third pacer in Hogg’s team as the gun fast bowler has bagged 23 wickets in 13 matches. Yuzvendra Chahal is the second spinner in the team as he claimed 20 wickets in 14 league stage matches.