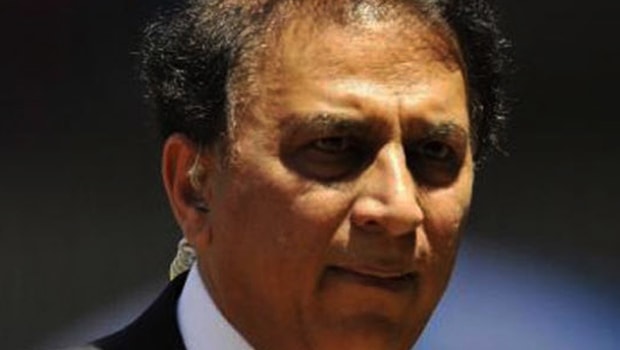 Legendary former Indian batsman Sunil Gavaskar said that the Indian Premier League can be held in Sri Lanka or UAE. It was recently revealed by the IPL governing council chairman Brijesh Patel that they are planning to host the IPL in the September-October window. However, having IPL in India in the September-October window might not be the most prudent decision because of the monsoon.

Gavaskar has suggested that the IPL can be hosted in Sri Lanka or UAE as both of them have extended an helping hand towards the BCCI to stage the IPL.

On the other hand, BCCI treasurer Arun Dhumal had recently stated that the Indian board is open to host the IPL overseas if the need may arise. The BCCI will need a green signal from the Indian government to host the IPL in the country and if they don’t get the permission they might explore options to stage the tournament overseas.

Every team in the IPL plays 14 matches each in the league stage. The Little Master suggested that the tournament can be truncated as seven matches can be played by each franchise.

“If the IPL is held in Sri Lanka from September then it might be possible. If you play somewhere overseas then the home and away factor won’t be there. So instead of the 14 matches per team, the tournament will be reduced to maybe 7 matches per team. That might be possible and only then maybe the IPL can happen. Then we can have IPL in September-October, not in India because there can be monsoon at that time. Maybe, Sri Lanka or UAE can host the IPL,” Sunil Gavaskar said while talking to Salaam Cricket on Sports Tak.

It is also known that the BCCI will suffer a huge monetary loss of INR 4000 crores if the IPL 2020 doesn’t happen. Thus, the Indian board will try its best to host the event.

On the other hand, things are expected to get clearer for the BCCI after ICC takes a final call on the T20 World Cup. The governing council was expected to take a decision on June 10 but they have now deferred the call to July. It is reported that the BCCI will only be able to host the IPL if the T20 World Cup is postponed by the ICC.

Meanwhile, Australian Prime Minister Scott Morrison has stated that the government will ease lockdown restrictions which will allow 10.000 fans to watch sports in the stadium. They will follow social distancing rules and the matches will be held in smaller stadiums, which has given a ray of hope to the T20 World Cup.