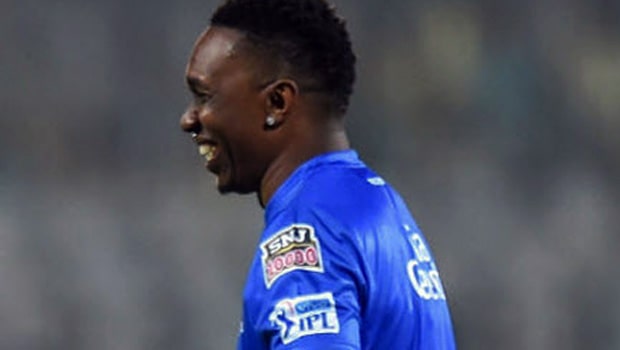 CSK had finished their inning at 167/6. They succeeded in defending their total, restricting SRH to 147/8 in the game played in Dubai.

CSK bowlers Dwayne Bravo (2-24) and Karn Sharma (2-37) showed top performance in the duel. At the same time, Shane Watson (42), Ambati Rayudu (41), and Ravindra Jadeja (25*) were the players that guided CSK to 1 their total, in a game their skipper, MS Dhoni, won the toss and decided to bat first.

Speaking after the game, Bravo, who bowled at the death, said he enjoyed the match’s moment, especially the end.

He lauded the whole team and pointed out Shardul for special praise. This was because, according to him, his 19th over made the game easy for him.

While noting that Rashid Khan is a dangerous player to deal with, Bravo lauded the team for their effort at defending a tricky 167.

While noting that CSK’s powerplay needs to be good, he said there was no panic as they were in the same position in 2010.

The side aims to qualify for the mini-tournament and then see how far the team can go. This means that they have to gather enough wins in the second half.

He also noted that CSK was able to try something different with a different game plan, and it worked, adding that who adapted better eventually won the game.

Speaking on how he played his game, Bravo said the team has stopped thinking about the track that much, adding that he now enjoyed himself in the circle.

On his part, SRH skipper David Warner pointed out that the wicket was on the slower side. While suggesting the need for an extra batsman, the skipper noted that getting a significant boundary was easy on the ground.

So, for SRH, all they have to do now is to go back to the drawing board and block the loopholes.

While noting that 160 was the respectable total to go after, Bravo admitted that going after anything above was always going to be difficult.