IPL 2020: Chris Morris unlikely to be available for KXIP clash 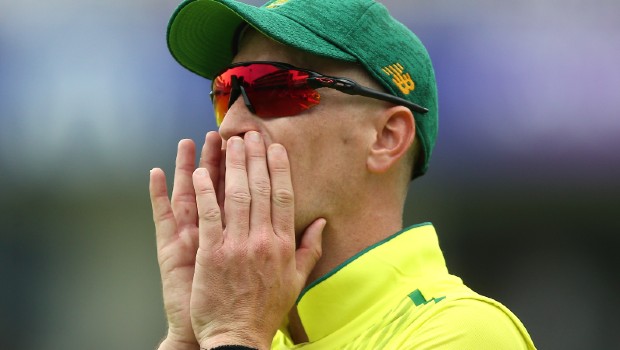 Royal Challengers Bangalore will need to wait before they can avail the services of their talisman all-rounder Chris Morris. The South African is unlikely to be available for the second fixture of the team against Kings XI Punjab due to the side strain he suffered in the training session.

Morris will add value to RCB with all-rounder skills as he can bowl accurately in the death overs. The right-arm pacer has an accurate yorker under his arsenal and he can also provide the finishing touches with the bat for RCB.

Morris was roped in for a whopping amount of INR 10 crores in the IPL 2020 auctions but it was surprising to note his absence in the team’s opening match against Sunrisers Hyderabad. However, the team director of Cricket Operations Mike Hesson revealed Morris is injured and thus he could not be part of the final XI.

“Chris Morris unfortunately picked up a slight side strain a few days ago, he would have played a huge role through the middle and death overs, his batting would have had a huge impact as well,” Hesson said in a video posted by RCB’s Twitter handle.

“This does change the balance of our side, he is a three in one cricketer, he is not easy to replace and as a result, we had to change the structure of our side. Hopefully, Chris will come into consideration for selection in a game or two, we will continue to monitor him,” he added.

Meanwhile, RCB had a good start to their IPL 2020 campaign after finishing the previous season as wooden spooners. The Virat Kohli-led registered a 10-run win over SRH in their opening match. RCB will play their next match against Kings XI Punjab today at Dubai International Stadium.