Home » Cricket » IPL 2020: Chris Woakes Pulls Out Of The Tournament In Bid To Keep Fresh

IPL 2020: Chris Woakes Pulls Out Of The Tournament In Bid To Keep Fresh 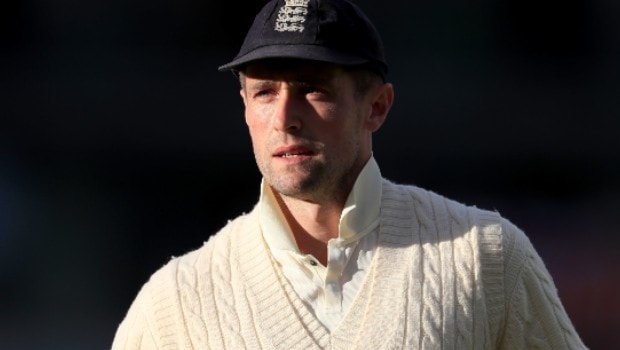 England all-rounder Chris Woakes has pulled out of the upcoming edition of the Indian Premier League in order to keep himself fresh for the next international summer. Woakes was bought by Delhi Capitals for his base price of INR 1.50 crores in the IPL auction, which was held in December 2019.

It is reported by PA news agency that Woakes has informed the franchise about the same and they have started their search for an overseas player. On the other hand, Woakes has played 18 IPL matches in which he scalped 25 wickets and has given away his runs at an economy of 9.24. Thus, Woakes doesn’t have the best of records in the IPL but it still a big blow to Capitals as there are question marks over Ishant Sharma’s participation due to ankle injury.

The swing fast bowler had made his IPL debut back in the 2017 season for Kolkata Knight Riders. Subsequently, he represented Royal Challengers Bangalore in IPL 2018 but didn’t take part in the previous edition of the league.

Meanwhile, Woakes was instrumental in England’s maiden World Cup victory as he had snared 16 wickets in the 11 matches he played. The swing master was also part of the Ashes and played four out of the five Test matches. Woakes had taken 10 wickets in the Ashes, which ended 2-2.

Woakes was also part of the England squad for the tour of New Zealand and South Africa. Currently, the all-rounder is gearing up for the two-match Test series against Sri Lanka.

England will begin their summer with the first Test against the West Indies, which will take place at the Oval from June 4. The players who will be selected in the squad are required to be back in the country by May 26 while the final of the IPL will be played on May 24.

After Sri Lanka’s tour, Woakes will head back home and he will play for his County, Warwickshire in order to hone his red ball skills.