Home » Cricket » IPL 2020: CSK gets back to winning ways with a victory against RCB

IPL 2020: CSK gets back to winning ways with a victory against RCB 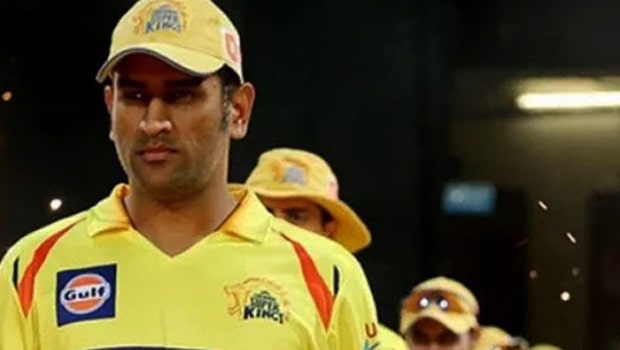 Mahendra Singh Dhoni-led Chennai Super Kings left6 it too late to keep their playoff hope alive in the ongoing India Premier League (IPL) in the United Arab Emirates after with a comprehensive eight-wicket victory over Royal Challengers Bangalore.

CSK showed their real intent in the clash as Dhoni produced the fearless cricket he has been known for.

This time around, Dhoni brought his A-Game to help CSK chase a target of 146 in 18.4 overs. They win takes their tally to eight points.

Young Ruturaj Gaikwad scored his maiden fifty (65 not out off 51 balls) showed his potential with a maiden fifty. This is, however coming too late as the ‘Yellow Brigade’ is already out of the play-off reckoning.

The partnership of Gaikwad and veteran Ambati Rayudu produced 67 runs in 8.2 overs before the second wicket.

As they are already out of the tournament with just 8 points from 12 games, they will just be playing their next match for formality sake.  If KKR wins their next match against Kings XI Punjab today, the journey of CSK will be officially over in the 2020 IPL.

On the other hands, Mumbai Indians, Delhi Capitals and Royal Challengers Bangalore have already sealed playoff spots as they all tied on 14 points.

Enroute to his 39 runs off 27 balls, Gaikwad, had a good day in office, having been one of the most talked-about young players in the tournament.

The 23-year-old batsman hit four fours and three sixes with an assuring performance. He chose the loose deliveries, sweeping past Yuzvendra Chahal for a boundary and later track to loft Moeen Ali for a six.

Another hooked six from him secured the much-awaited win for CSK. Other contributors to the chase include Rayudu, who took advantage of pace bowler Navdeep Saini, slashing him over backward point for a six. He later charged down the track for a boundary.

Batting earlier, RCB pair of Virat Kohli and AB de Villiers were briefly entertaining. CSK was, however, able to do the business by restricting RCB to 145 for 6 in their stipulated 20 overs.