Home » Cricket » IPL 2020: CSK have a Mt. Everest to climb to qualify for the playoffs – Aakash Chopra

IPL 2020: CSK have a Mt. Everest to climb to qualify for the playoffs – Aakash Chopra 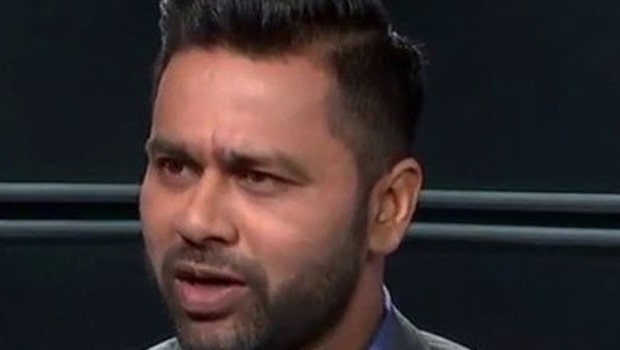 Former Indian opener and now a cricket commentator Aakash Chopra has opined that Chennai Super Kings will have Mt. Everest to climb to qualify for the playoffs. CSK have thus far played seven matches in the ongoing IPL 2020 and they have won only two matches so far.

The MS Dhoni-led team are at the sixth position in the points table and it is going to be a difficult task for them to book their berth in the last four teams of the tournament. CSK will need to win six matches out of the remaining seven contests to seal their playoffs seat whereas they will have a outside chance if they win five matches.

Meanwhile, CSK are yet to click as they are struggling with their batting. They are heavily dependent on the shoulders of Shane Watson and Faf du Plessis and their middle order is yet to deliver the goods. It is noticed that CSK are leaving too many runs to score in the death overs.

In fact, it is a rare sight to see Chennai in the second half of the points table as they are the most consistent team in the IPL over the years. Consequently, CSK will need to turn the tables in the upcoming matches to give themselves a chance of qualifying for the playoffs.

In fact, if Chennai fails to qualify for the playoffs, it would be the first time in the time that they will not be able to make their way into the last four of the tournament.

Aakash Chopra said on his YouTube channel, “Mahi’s Chennai, where do you go from here, it looks very very bleak. There was hope that CSK would do well as they are halfway through the season, playing their seventh match, and they had won only two.”

“It means they would have to climb Mt. Everest to qualify for the playoffs. If they win six out of the remaining seven matches they will confirm their spot, and will have an outside chance if they win five. But do they have the ability to win five out of seven is the question that will be asked.”

MS Dhoni’s side can never be written off but they will have too much to do in the ongoing season. CSK have an experienced squad and it would be interesting to note how they will play while being under the pump.

Chennai will need to come up with a collective effort and Dhoni will aim to get the best out of his players. CSK will play their next match against Sunrisers Hyderabad at Dubai International Cricket Stadium on 13th October.