Home » Cricket » IPL 2020: CSK is a side which knows how to do well in any condition – Dwayne Bravo

IPL 2020: CSK is a side which knows how to do well in any condition – Dwayne Bravo 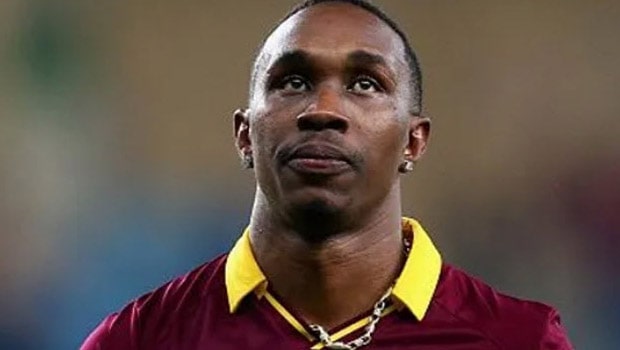 Chennai Super Kings all-rounder Dwayne Bravo stated that the MS Dhoni’s team is a side which knows how to do well in any conditions. As the forthcoming IPL will be played in the UAE, it would be interesting to note how all the eight franchises will acclimate to the conditions.

As all the eight teams will be spending one month before the tournament in the UAE, it should be sufficient time for them to get accustomed to the conditions. Furthermore, the players will be returning to outdoor training after a long time due to the lockdown situation. Thus, they are expected to take some time before they can find their touch in the training sessions.

Meanwhile, Chennai Super Kings has been the most consistent team in the IPL. CSK have made it to the playoffs stages on all 10 occasions they have been part of the league. The franchise has made it to the final of the league on eight occasions and they have won the trophy three times, which makes them the second most successful team.

Chennai is led by MS Dhoni and he is known to get the best out of the players. The team mostly comes up with collective effort in the IPL and they tick all the right boxes as a unit.

Dwayne Bravo said as quoted by Times of India, “Every team has quality players and all know how to adapt. So I don’t think the conditions will favour any one team but CSK, of course, is a side which knows how to do well in any condition”.

Chennai Super Kings will be looking to come up with a fine show in the upcoming IPL. On the other hand, all the eyes will be on MS Dhoni, who would be returning to action after almost 14 months.

Bravo heaped praise on Dhoni, who has played a huge role in the success of CSK over the years.

Bravo said, “As a player, Dhoni used to absorb so much pressure and never panicked… Dhoni always gives players the belief and confidence which is the hallmark of any great captain.”

The IPL is all set to begin in the UAE from September 19 with Dubai, Sharjah and Abu Dhabi to host all the matches.