Home » Cricket » IPL 2020: David Warner will not skip tournament if it goes ahead

IPL 2020: David Warner will not skip tournament if it goes ahead 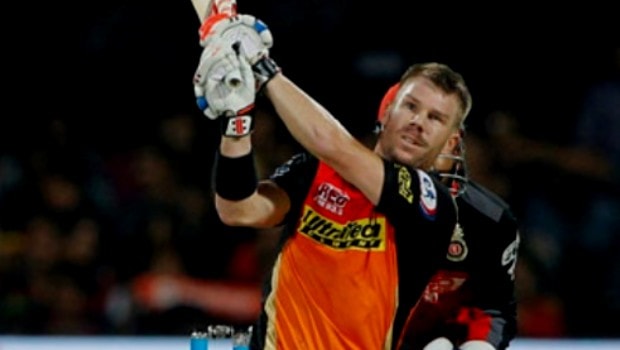 Sunrisers Hyderabad newly appointed captain, David Warner has no plans of skipping the upcoming edition of the Indian Premier League, provided if the tournament goes ahead. It was reported on March 17 that Australian players might not take part in the IPL as Cricket Australia will not allow their players to travel to India amid the present tense situations.

David Warner along with his Australian teammates like Steven Smith, Pat Cummins, Glenn Maxwell are among the big players of the IPL. All of these players have lucrative IPL contracts and they won’t like to miss out on it if the tournament goes on.

With the economic slowdown, it is expected that Australian players will take a call of coming for the IPL if the situation improves.

On the other hand, David Warner was given the captaincy reins for the upcoming season in place of Kane Williamson. This would be the first time that Warner will take any leadership role since the ball-tampering scandal in Cape Town.

David Warner’s manager James Erksine told the Age that the southpaw batsman will be available for the 13th season of the Indian Premier League given there is no dramatic change in scenario.

“If the IPL is on David Warner’s planning on going. If things change dramatically, which can happen in the space of an hour, the answer is you change your mind. It’s no different to everybody else,” Erskine said.

On the other hand, the Australian players are informed that there could be a possible pay cut because of the economic slowdown due to the pandemic.

In a letter, the Australian Cricketers Association (ACA) chief executive Alistair Nicholson wrote, “Cricket is fortunate to be dealing with this crisis at the conclusion of our domestic season, and we hope some of the financial impact will be able to be absorbed over the mid to long term and some of it will be insured against by CA. However, we are also conscious that we are part of the sporting economy and more broadly the general economy that is undergoing significant disruption.”

“It is quite possible that this may require player payments, benefits and programs to be adjusted downwards in the future. Whilst sobering, this is what the partnership model is all about,” Nicholson added.

It would be interesting to note how the things pan out in the coming days. The IPL was initially scheduled from March 29 but it was suspended till April 15. But presently with the situation getting worse every day, the likelihood of the tournament going forward is slim. 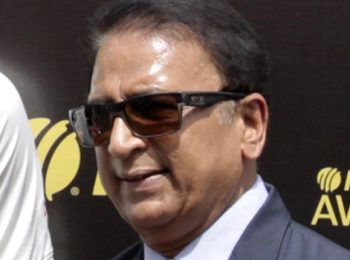 IPL 2021: MS Dhoni needs to bat higher up in the order, guide the team – Sunil Gavaskar