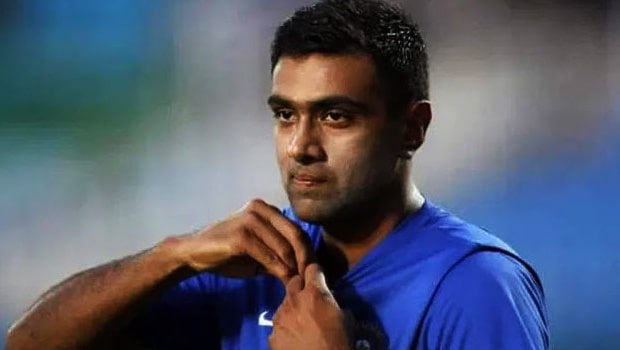 Delhi Capitals off-spinner Ravichandran Ashwin has heaped praise on the team’s bench strength. The bench strength always plays a key role in the success of a particular franchise in a long tournament like the IPL and Capitals have nailed that box. In fact, Ashwin feels that the bench strength of the team is so potent that another quality IPL team can be made out of it.

Meanwhile, Ashwin was ruled out for a couple of matches after suffering a shoulder injury. The off-spinner could only bowl only one over against Kings XI Punjab in the opening match for DC and scalped two wickets. Subsequently, Amit Mishra was included in the playing XI and he also did a fine job for DC.

However, the veteran leg-spinner, who is the second highest wicket-taker in the IPL with 160 scalps, has been ruled out of the remainder of the tournament with a finger injury.

Consequently, Axar Patel was included in the final XI and the off-spinner was able to grab his opportunity straight away as he scalped two wickets and conceded only 18 runs in his quota of four overs. Thus, Patel was also awarded the Player of the match.

Ashwin said, “Look, that’s one of the beauty of this particular Delhi Capitals side because even when my shoulder was dislocated, Amit (Mishra) came and played the role, now he’s injured and Axar has come in and played the role. So, there is enough strength in that bench and sometimes when it comes to the IPL, the bench people coming off the bench becomes very, very important and that bench is probably enough to become another IPL team as well.”

Ashwin also lauded Axar Patel for doing a fine job for the team. The experienced spinner added that Patel is not mostly the cynosure of all eyes but he does a good job in keeping the batsmen in check and building the pressure, on which the other bowlers can benefit..

DC are currently at the top of the points table with eight points after four wins in five matches they have played. Ergo, the Shreyas Iyer-led team will look to continue the good show in the coming matches. DC will play their next match against Rajasthan Royals at Sharjah Cricket Stadium on 9th October.