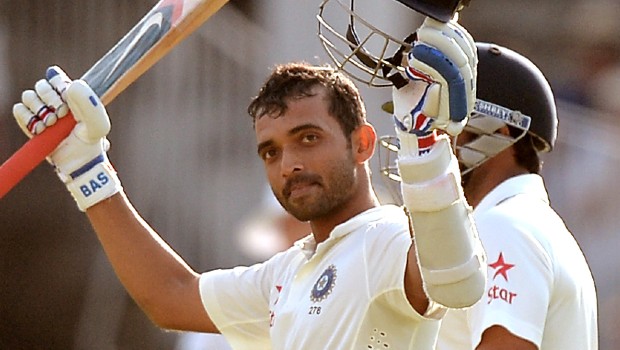 Former Indian legendary batsman Sunil Gavaskar feels Delhi Capitals have a very good chance of winning the upcoming season of the IPL 2020. Gavaskar believes the Capitals have the right balance to go all the way and lift their maiden IPL title.

Meanwhile, Gavaskar added that the Capitals have added impressive players in their squad and they can win their first IPL crown. Capitals have also added experienced players like Ajinkya Rahane and Ravichandra Ashwin, who are going to add value to the team.

They have opening options like Shikhar Dhawan, Prithvi Shaw, Alex Carey and Ajinkya Rahane. Shreyas Iyer, Rishabh Pant and Shimron Hetmyer can provide the firepower in the middle-order. They have fast bowlers like Ishant Sharma, Kagiso Rabada and Anrich Nortje. Rabada had scalped 25 wickets in 12 matches of the last edition.

On the other hand, they also have impressive and experienced spinners like Ravichandran Ashwin and Amit Mishra. Ergo, they have the depth in their squad and the players who can take their team to glory in this season of the IPL.

Sunil Gavaskar said while talking to Sports Tak, “There is a very good chance for Delhi Capitals to win IPL 2020. They have selected very good players and if their batting clicks then they can surely win this time. They have also selected their overseas players really well and so I feel they have got a great chance this time. This will be their first IPL title if they win and they have got a great chance.”

Delhi Capitals would aim to come up with a collective team effort to go all the way in the tourney. It would be interesting to note how their players will handle the pressure in the crunch situations of the big matches as they don’t have that experience.

Delhi Capitals will play their opening match of the upcoming season of the IPL against Kings XI Punjab at Dubai International Stadium on 20th September.