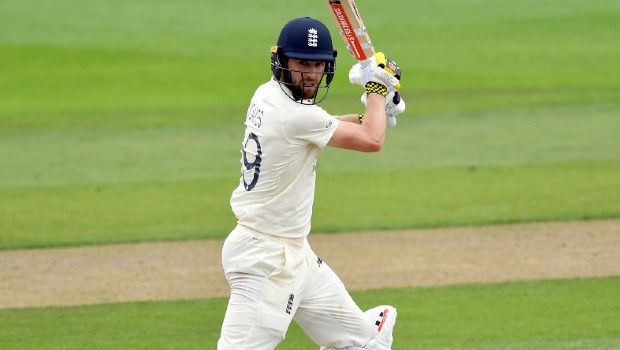 Delhi Capitals have named South Africa’s fast bowler Anrich Nortje as replacement for Chris Woakes. The England all-rounder, who had played a match-winning knock of 84 runs in the first Test match against Pakistan at Old Trafford, had earlier pulled out of the IPL to keep himself fresh for the International assignments. Woakes was roped in by Delhi Capitals for his base price of INR 1.5 crores at the auction.

Meanwhile, Anrich Nortje has impressed with his speed and he can consistently bowl above 140 kmph. Nortje was with the Kolkata Knight Riders last season but he could not participate in the IPL due to the shoulder injury.

The fast bowler made his Test debut against India and has thus far scalped 19 wickets in six Test matches. He has also snared 14 wickets in seven ODIs whereas he has taken two wickets in three T20Is.

Nortje stated that he is excited to join Delhi Capitals camp and he is looking forward to playing in the IPL.

“I am excited to join the Delhi Capitals, a team that was the talk of the tournament last season. With its exciting mix of experienced and young players and a stellar coaching line up, there is no doubt this is going to be a massive learning experience for me. I am grateful to the Delhi Capitals management for giving me this opportunity,” Nortje said in an official release issued by Delhi Capitals.

Nortje will join his Proteas teammate Kagiso Rabada in the pace bowling unit. Rabada was the second highest wicket-taker in IPL 2019 as he had bagged 25 wickets in 12 IPL matches.

Delhi Capitals had made it to the playoff stages in IPL 2019 as the young team had impressed with their skills. Capitals will now be boosted by the experience of Indian players like Ajinkya Rahane and Ravichandran Ashwin.

The 26-year old Nortje is yet to play in the IPL and he would like to impress with his performances if he gets a chance to play in the final XI. The fast bowler has got the extra height and he can bowl quick to trouble the opposition batsman. The Capitals will be led by a young Shreyas Iyer, who has thus far impressed by his leadership qualities.

The IPL will be played in the UAE from September 19 with Dubai, Abu Dhabi and Sharjah to host all the matches. 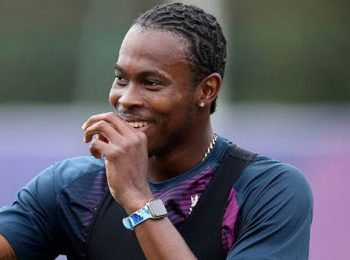 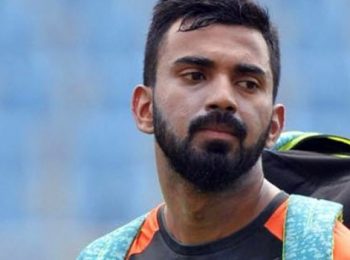 Kings XI Punjab had the match in their grab when Rajasthan Royals required 51 runs off the fi... Read More 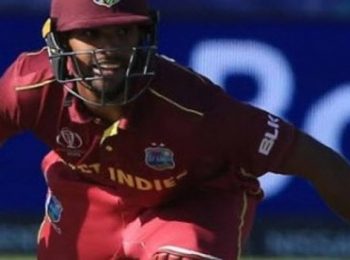