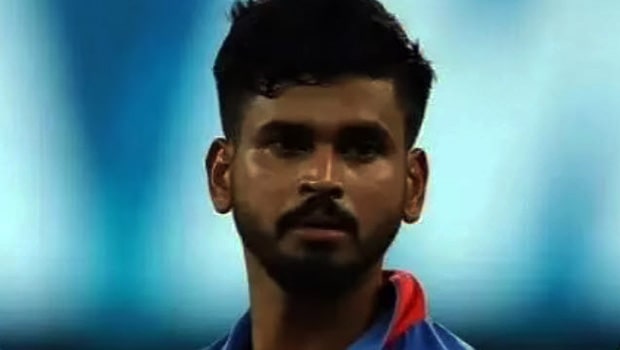 Delhi Capitals on Wednesday defeated Rajasthan Royals by 13 runs in the ongoing India Premier League in the United Arab Emirates.

The win takes DC to the top of the table in the ongoing competition after they restricted RR to 148-8. RR was chasing a target of 162 in the game, but DC succeeded in carrying the day.

Royals lost the battle to at the end due to their lack of batting depth. This has continued to hurt while Smith, Buttler, and Samson misfired.

Royals’ top man, Rahul Tewatia, couldn’t help the team this time around as he couldn’t do it by himself.

With 19 runs needed in three balls, Tewatia couldn’t get a six courtesy of good feeding from DC’s Rahane. Tewatia smashed the ball hard towards long-off, but Rahane was there to stop from passing the boundary. He threw the ball before landing outside the boundary rope to save his team from conceding six runs, but Tewatia got just a single.

Deshpande’s brilliant bowling also sees him end RR’s journey in the 9th with another wicket. The bowler who had earlier conceded a four against Shreyas Gopal dismissed the batsman with eh the last ball of the 20th over to win Delhi’s game.

Delhi Capitals’ skipper Shreyas Iyer won the toss, and they opted to bat, which eventually worked in their favour. They ended their innings, setting a 162 target for RR.

While fielding, DC was successful in stopping RR by quickly bowling out their top order.

As DC tops the points table with 12 points, they will need to keep the momentum.  They are followed by Mumbai Indians and Royal Challengers Bangalore, who share ten points, with runs gathered separating them.