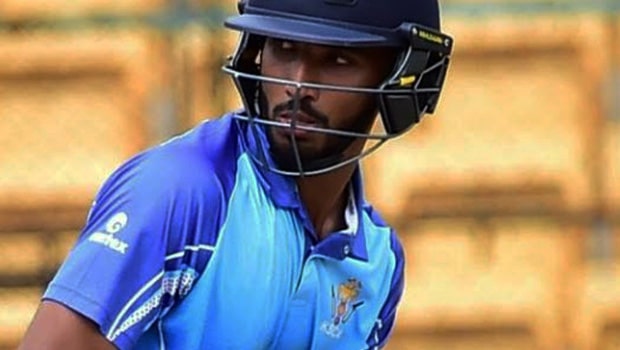 Royal Challengers Bangalore opening batsman Devdutt Padikkal has impressed one and all with his skills in the ongoing season of the Indian Premier League. RCB have always had issues with their opening partnership however Devdutt Padikkal along with Aaron Finch has put paid on the same.

Padikkal has provided some good starts to his team in the ongoing season and he would like to continue the good show. The southpaw batsman has thus far scored 417 runs in 12 matches at an average of 34.75 and a strike rate of 128.70.

Earlier, current Delhi Capitals captain Shreyas Iyer had become the first uncapped Indian batsman to score more than 400 runs in his debut season in 2015 when he scored 439 runs.

Meanwhile, Devdutt Padikkal scored a fine knock of 74 runs from 45 balls with the help of 12 fours and one six against Mumbai Indians at Sheikh Zayed Stadium, Abu Dhabi on Wednesday. Furthermore, Paddikal has also impressed with his fielding and took a fine catch against MI.

This is the fourth time when the left-hander scored a fifty in this season of the IPL. However, Padikkal’s fifty went in vain as RCB lost the match by five wickets after Suryakumar Yadav scored a match winning knock of unbeaten 79 runs.

On the other hand, Karnataka’s Devdutt Padikkal was the highest run-getter in the 2019-20 Syed Mushtaq Ali Trophy as he racked up 580 runs in 12 matches at 64.44. The left-hander was roped for INR 20 lakhs by RCB.

Royal Challengers Bangalore will play their next match against Sunrisers Hyderabad at Sharjah Cricket Stadium on 31st October.