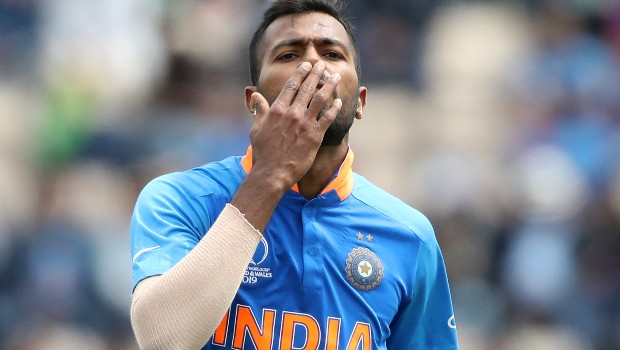 Kolkata Knight Riders captain Dinesh Karthik has put his weight behind under fire Pat Cummins to come good in the coming matches. Cummins, who was roped in for a whopping amount of INR 15.50 crores by KKR in the IPL 2020 auctions, didn’t have the best of starts in the ongoing tournament as he conceded 49 runs in three overs at an expensive economy of 16.30.

The gun fast bowler was short in his length and Rohit Sharma catapulted his attack from the get-go. Cummins leaked 15 runs in his opening over and he could not make a comeback into the match. However, Karthik feels it won’t be fair to judge the performance of Cummins in the first game as he straight away played after completing his quarantine period.

The KKR skipper added that Cummins is the best bowler in the game and he is optimistic that the Australian would be able to make a roaring comeback in the tournament.

“It is very unfair to judge him right now,” Karthik said. “He is just off quarantine, [it was] literally at 3.30-4 [am] when he got permission to come here and play the match itself. We’re just happy to have him.

“I don’t think this is a game where we need to judge him at all. Just the fact that … he is a world champion bowler, from whatever I have heard and seen, he is one of the best going around in the world. I am sure he’ll come good.”

In fact, Cummins also didn’t have the best of the recently concluded series against England. The world number one Test bowler scalped three wickets in three ODI matches whereas he could only take a solitary wicket in two T20I matches.

Meanwhile, it should be noted that Cummins is not a specialist in the shortest format of the game. He is a ‘hit the deck hard’ bowler and he could struggle to find momentum in the IPL.

The Australian would need to make a solid comeback and he would try to hit the blockhole more in the coming matches. It was noticed that Cummins was on the shorter side in his opening match.

Cummins will have a chance to redeem himself in KKR’s next match, which will be played against Sunrisers Hyderabad at Sheikh Zayed Stadium, Abu Dhabi on 26th September.