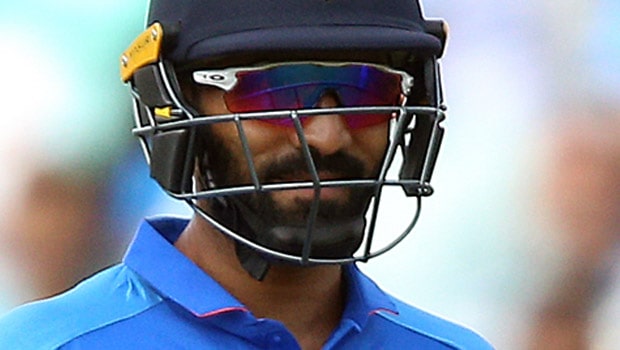 The captain of Kolkata Knight Riders (KKR), Dinesh Karthik has said that it is good for them to play Mumbai Indians early in the tournament.

KKR will be opening their 2020 Indian Premier League (IPL) campaign against Mumbai Indians on September 23. Both teams will square up against each other at the Sheikh Zayed Stadium in Abu Dhabi.

While noting that Mumbai Indians a team of world-class players, Karthik said they also have a strong lineup that includes winners.

The skipper who said the number of IPL titles they have won shows their quality said it’s a good thing that KKR is playing Mumbai early in the tournament.

Karthik, who further stated that every year is a different year, added that it would be a great game today.

Karthik, who stated this during a virtual press conference ahead of the clash will have to guide a KKR team that has a poor head-to-head record against Mumbai. In 25 meetings, Rohit Sharma-led Mumbai won 19.

Meanwhile, the addition of USA pacer Ali Khan, England skipper Eoin Morgan, Australian pacer Pat Cummins,  and Australian spinner Chris Green to the team is expected to give them some confidence to face the defending champions. KKR, which finished fifth in the last IPL will now be looking to be better.

Also speaking at the press conference, Morgan, who was a top performer against Australia in the recently concluded ODI said he is ready he is for the finisher’s role if he is assigned to take up the role.

While noting that the squad have a lot of options in batting and bowling, the English cricketer said there are versatile cricketers as well like Andre Russell, who has played the role of a finisher for KKR.

Karthik has also hinted at Shubman Gill and Sunil Narine might be the team’s opener in the batting order. He described Shubham as a gun and a quality player who will exceed all expectations. He said his partnership with Narine could make a good opening combination.