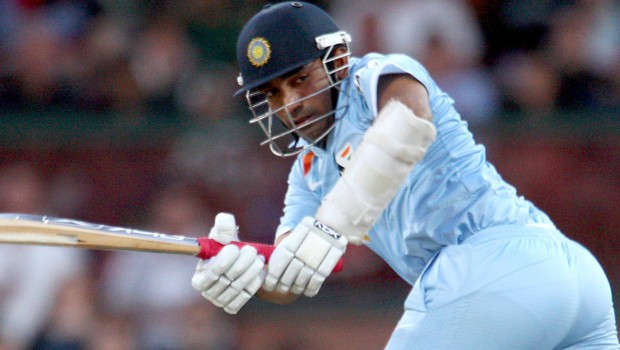 India’s experienced batsman Robin Uthappa is not losing hope of making a comeback into the national team. Uthappa last played for the Indian team back in 2015 during India’s tour of Zimbabwe for a limited overs series. The right-hander from Karnataka feels if he can come up with consistent performances in the IPL, it might open the selection door for him.

Uthappa has done a fine job over the years playing for the Kolkata Knight Riders. However, the flamboyant batsman has shifted base to Rajasthan Royals for the upcoming season. Uthappa stated that he is always positive as a human being and he is looking forward to making a return to the national team despite being 34 years old.

Uthappa has been a consistent performer in the IPL as he has scored 4411 runs in 177 IPL matches at an average of 28.83 and a strike rate of 130.5. The stylish batsman would aim to deliver the goods for Rajasthan Royals and knock on the selection doors.

Answering a question from a fan in a video uploaded on Rajasthan Royals’ Twitter account, Uthappa said: “I certainly believe that if we have a great season in the IPL, wonderful things could happen to me and even bring me back into the reckoning for the Indian team.

“I am someone who is always positive as a human being and I look for silver linings even in negative situations. So my conviction is really strong that god willing, that I will be able to represent my country again and bring laurels to it. I hope that happens,” he added.

Robin Uthappa will need to come up with a breakthrough season in the IPL to make a case for himself in the Indian team. There are two IPLs before the next T20 World Cup in 2021 in India, which will take place in October-November. Thus, if Uthappa can come up with consistent performance in the upcoming season, he could catch the eyes of the selectors.

Uthappa will look to train hard if he wants to get back into the national team as the level of competition for a place in the team is high. Meanwhile, the IPL will begin from September 19 with Dubai, Abu Dhabi and Sharjah to host all the matches.