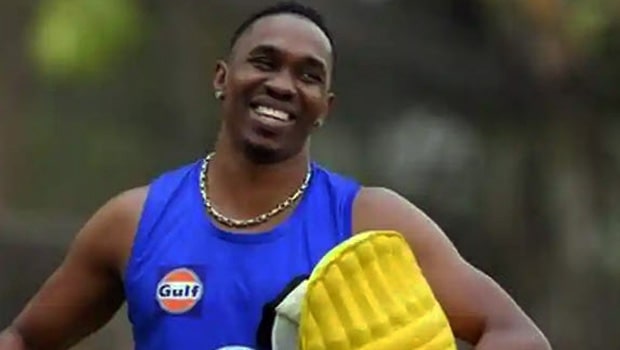 Chennai Super Kings CEO Kasi Viswanathan has confirmed that their talisman all-rounder Dwayne Bravo will fly back to home after suffering the Groin injury against Delhi Capitals at Sharjah Cricket Stadium on Saturday. MS Dhoni was forced to bowl the last over of the match by Ravindra Jadeja after Bravo had suffered the injury.

In fact, the West Indies all-rounder had also missed the first few matches of the season as he was carrying the injury from the Caribbean Premier League where he represented Trinbago Knight Riders. Bravo always holds the key for CSK as he is their main death bowler but he could only play six matches in the ongoing season.

The right-arm pacer scalped six wickets at an average of 30 and economy rate of 8.57 in the tournament. CSK CEO Kasi Viswanathan had confirmed earlier that they are not going to name any replacement for Dwayne Bravo.

Meanwhile, CSK also missed the services of their veteran players Suresh Raina and Harbhajan Singh, who both decided to pull out of the tournament due to personal reasons. Kasi added that they respect the personal decisions of the players.

Kasi Viswanathan confirmed that Bravo will not take any further part in the ongoing season of the IPL.

“No, Bravo isn’t playing any more part this time around and the groin injury has ruled him out. He will be flying back in a day or two,” the CEO said while speaking to ANI. “Undoubtedly Raina and Harbhajan are both vital cogs in the CSK unit and they were missed. But you have to respect personal decisions and that is how we function irrespective of whether it is a senior or junior player,” he explained.

On the other hand, Chennai Super Kings have failed to find any kind of impetus in the ongoing season. Chennai have managed to win only three matches out of the 10 they have played and they are almost out of the playoff race. Dhoni had revealed that the team is now going to give chances to the youngsters in the remaining four matches.

CSK’s batsmen have let the team down in the ongoing season as they have failed to come up with collective effort. CSK will play their next match against defending champions Mumbai Indians at Sharjah Cricket Stadium on 23rd October.