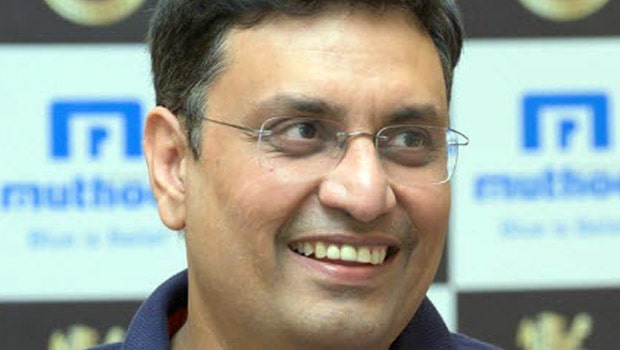 As Australia would play their final match on their limited overs tour to England on 16th September, players from both sides were expected to miss the initial matches for their respective franchises in the upcoming IPL. Australia and England will play the first T20I at the Ageas Bowl, Southampton on 4th September whereas the last match of the ODI series will be played on 16th September.

The players from both teams are expected to land in the UAE on September 17 and they would need to quarantine themselves for seven days according to the BCCI protocols. Furthermore, they need to return three negative Covid-19 tests before they would be given the green signal to train.

Royal Challengers Bangalore chairman Sanjeev Churiwala has confirmed that there could be a chance that players will not be asked to self isolate themselves once they reach UAE. However, the players could be given a green signal to play if they go through to satisfy the stringent conditions.

“For the players landing after the England and Australia series, on September 17, that is very close to our matches,” Churiwala said. “The BCCI have also issued very detailed SOPs and procedures to be followed by these players in terms of their participation.

“What the SOPs say very clearly [is] that they can participate without quarantine, provided they satisfy certain very stringent conditions. And they’re very, very stringent”.

29 players from Australia and England are going to be part of the forthcoming IPL. Meanwhile, if the players go on to miss the initial matches, the Rajasthan Royals will be the most affected team as players like Steven Smith, Jofra Archer, Jos Buttler, Ben Stokes and Tom Curran will not play for the franchise.

However, Royals COO Lake Rush McCrum stated that it wouldn’t be an issue as all these players will have the International match practice under their belt before the IPL, which would be an advantage for them once they get to play.

The organisers will need to make sure that the players go from one bubble in England to the other in the UAE while following all the protocols. The players can not get in touch with the general public before the travel.

Meanwhile, the IPL is all set to begin from September 19 in the UAE with Dubai, Sharjah and Abu Dhabi to host all the matches for the 53-day event.