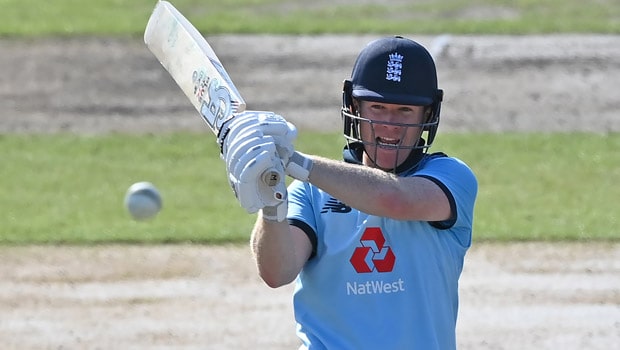 Kolkata Knight Riders assistant coach Abhishek Nayar believes that duo of Eoin Morgan and Pat Cummins will add a lot of value to KKR. Morgan has all the experience under his belt and he has led England to glory in the 2019 World Cup. In fact, Morgan has played a key role in making England one of the best white-ball sides in the world.

Consequently, Morgan’s leadership skills will be of great help for KKR skipper Dinesh Karthik, who has done a decent job for the team. Morgan’s inputs can really help Karthik in leading the team to the right path of success.

On the other hand, Pat Cummins, who was roped in for a whopping amount of INR 15.50 crores, is the vice-captain of Australia and the number one Test bowler in the world. Cummins had a breakthrough 2019 as he had scalped 99 wickets across the formats. The gun pacer is one of the best fast bowlers in the world and his experience will be of great advantage for the two-time champions.

Not only Karthik will benefit from the presence of Eoin Morgan and Pat Cummins but also these two big players will give a lot of confidence to young players like Shivam Mavi, Kamlesh Nagarkoti, Shubman Gill and Tom Banton.

“One of the things we were looking for the team was leadership quality in the group. Brendon and Dinesh were very upfront about it. We thought Morgan and Cummins could add a lot of value. One is a World Cup winner and the other is the No. 1 Test bowler and vice-captain of Australia. This is what we needed. Hopefully, we will have a great season.”

Furthermore, KKR also have an experienced coach like Brendon McCullum, who knows how to get the best out of his players.

KKR had failed to qualify for the playoff stages in the previous edition of the league and they would aim to turn the tables in the upcoming season. The franchise was over dependent on the shoulders of their talisman all-rounder Andre Russell. Thus, they would look to come up with a collective team effort.