Home » Cricket » IPL 2020: Everything is working for us now – Nicholas Pooran after third consecutive win

IPL 2020: Everything is working for us now – Nicholas Pooran after third consecutive win 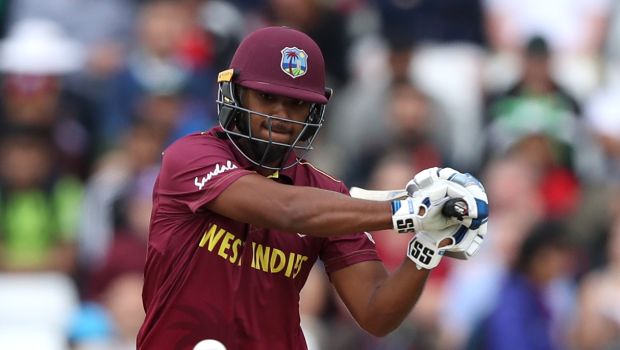 Kings XI Punjab have made a roaring comeback in the ongoing Indian Premier League 2020 after having a poor first half of the league stage.

Punjab could only win a solitary contest out of their first seven matches. In fact, Punjab went on to lose a couple of matches from hunky dory situations.

However, they have been able to get back to the winning ways in the second phase of the league stages. Punjab have won their last three consecutive matches after defeating Royal Challengers Bangalore, Mumbai Indians and Delhi Capitals. Thus, the KL Rahul-led has defeated the top three teams of the points table and it is going to add a shot in the arm to the team.

Nicholas Pooran, who played a key role in the team’s win over Delhi Capitals after scoring a blistering knock of 53 runs, stated that everything is working for them now. Hence, it is imperative for Punjab to continue the same impetus.

“Everything is working for us now. We have started to click as a team. Most importantly, I always believe that in T20 cricket, momentum is everything. I think we have started to peak at the right time. We do not want to take anything for granted and just want to continue to improve,” Pooran told Glenn Maxwell in a video posted by iplt20.com.

From being number eight in the points table, Punjab have risen to number five after securing eight points. Punjab have also kept their playoff hopes alive and they will need to win the remaining four matches to keep themselves in the playoff race.

It is noticed that Punjab is coming up with a collective team efforts. Chris Gayle has added value to the playing XI whereas Mohammed Shami and Arshdeep Singh have been right on the money with the ball. Furthermore, Murugan Ashwin and Ravi Bishnoi have also done a good job for the team.

“Chris is back in the team, he brought a lot of confidence. Shami, CJ, and Arshdeep are having an impact and spinners are also having a big impact,” Pooran added.

Punjab have done a fine job in the last three matches and they will need to continue the good show. KXIP will play their next match against Sunrisers Hyderabad at Dubai International Cricket Stadium on 24th October.