Home » Cricket » IPL 2020: Fair to say this team may have run out of juice – Stephen Fleming

IPL 2020: Fair to say this team may have run out of juice – Stephen Fleming 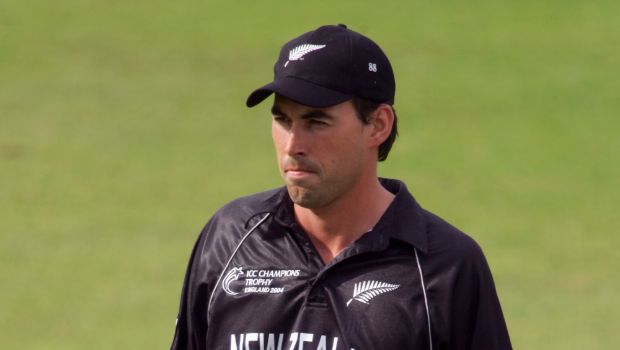 Chennai Super Kings head coach Stephen Fleming feels his team may have run out of juice after their loss against Rajasthan Royals by seven wickets at Sheikh Zayed Stadium, Abu Dhabi on Monday.

Chennai has managed to win only three matches after playing 10 games and they are at the bottom of the points table.

Ergo, CSK will need to win the remaining four matches of the league stage to have an outside chance of qualifying for the final four. In fact, CSK will depend on the results of other teams to go their way.

It has been a disappointing season for CSK as they have failed to come up with collective effort. Their batting has let the team down and they haven’t been able to tick the right boxes.

Meanwhile, Chennai picked an experienced team in the IPL 2018 auctions. They were sobriquet as Dad’s Army but they made a roaring return to the league as they won their third title and then qualified for the finals in IPL 2019. However, their veteran players ran out of gas in the third season and they might look to add some fresh legs in the next season.

“It’s fair to say looking at the table now that this team may have run out of juice,” head coach Stephen Fleming said in the post-match presentation.

“If you’re looking at the three-year cycle – we won the first year; lost off the last ball last year; and we always thought that the third year with an ageing squad would be difficult. And Dubai [UAE] has challenged us with a whole new set of requirements,” he said.

On the other hand, MS Dhoni also admitted that the season might be over for his team. Dhoni hinted that the team is now going to give some chances to young players.

Chennai would be disappointed with their paltry performance and they couldn’t get going in this season. CSK lacked the intent in their batting and they would aim to add some spark in the coming matches.

It is a rare sight in the IPL to see CSK at the bottom of the points table as they are the most consistent team in the tournament. CSK will next take on defending champions Mumbai Indians at Sharjah Cricket Stadium on 23rd October.