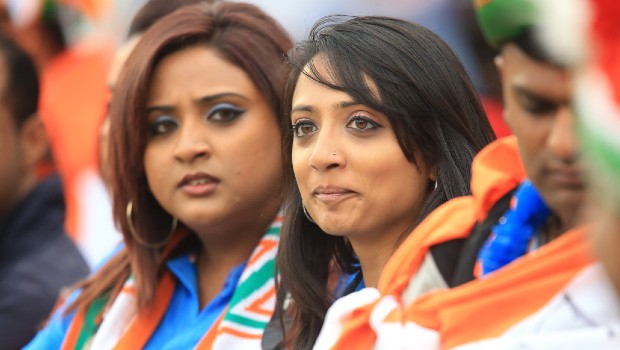 Earlier, it was reported that the broadcasters Star Sports were not happy with the IPL schedule as the final was taking place before Diwali and they wanted the final to be in the festival’s week to make a good revenue from ads.

Last week, IPL governing council chairman Brijesh Patel had confirmed that the competition will take place from September 19 to November 8.

“Even if the players are left without any IPL matches, they will continue to remain in UAE and participate in a camp there,” TOI quoted sources as saying. “As soon as the IPL is over, the remaining players busy playing the final knockout matches of the league will join the rest and the entire team will fly together from there,” say those tracking developments.”

Meanwhile, Team India will quarantine at the Adelaide Oval in Australia and they are also expected to get their training camp before the Test series. The first Test match will be played at the Gabba, Brisbane from December 3 and the visitors will need to reach Australia before time due to the new norms of the quarantine process for Covid-19.

Furthermore, it is reported that each team in the IPL would be put in the separate bubble in the UAE. The teams are expected to train at the ICC academy whereas Dubai, Abu Dhabi and Sharjah are selected as the three main venues of the tournament.

There are also less chances that any training camp will be held at Motera Stadium in Ahmedabad due to the rise in the number of coronavirus cases. Thus, the players are expected to start their training in the UAE with their respective franchises.