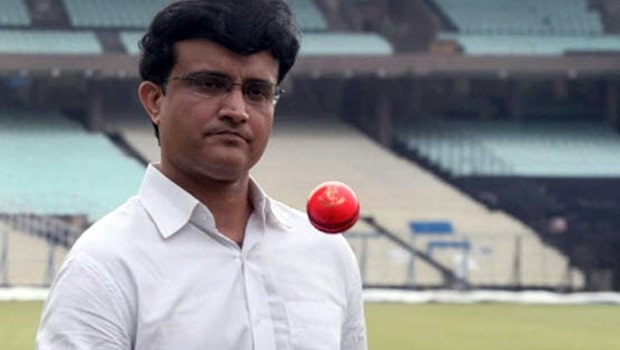 The Board of control for cricket in India has reportedly revealed the possible five starting dates of the upcoming season of the Indian Premier League. The tournament was originally supposed to begin from March 29 but it was pushed to April 15 due to the recent outbreak of the Covid-19, novel coronavirus.

Thus, there is uncertainty over the future of the competition on whether it will be even held or not. Meanwhile, the Indian board has revealed that the tourney can possibly begin from April 15, April 21, April 25, May 1 and May 5. These five dates have been given as starting options to the team owners by the BCCI and the IPL governing council.

On the other hand, as the tournament has already lost more than two weeks due to postponement, BCCI president Sourav Ganguly stated that it is going to be truncated one. Ergo, the Indian board will need to plan out how the schedule will be made.

In the original schedule, there were no double headers on Saturday. Now with the present situation, there will be a need to include more double headers to complete the fixtures on time. Furthermore, reducing the number of league matches or dividing the teams into two separate groups will be one of the options that the authorities will ponder.

“In the past, when IPL was moved to South Africa in 2009, it was conducted over a span of 37 days. So if we begin by April 25 and run it till Mayend, we can pull it off. But if it’s beyond that, it’s hard to plan how it will happen”.

“One option is, avoiding the home-away concept and playing each other only once. Other is to have two groups. But the option of splitting it into two groups hasn’t found any takers as some marquee clashes will go missing from the calendar,” a franchise official who took part in the meeting told New Indian express.

Meanwhile, in any case the foreign players could not have come out to play in the IPL before April 15 as the Indian government imposed fresh visa restrictions.

There are four overseas players in the final playing XI of each team and they are generally the players who are instrumental in liting up the tournament. In fact, it is reported that the team owners have made it clear they will not have the IPL if the foreign players can not make themselves available, in case the visa restriction doesn’t go off.

It will be interesting to note how things unfold in the coming days and it will decide the future of the 13th season of the IPL.