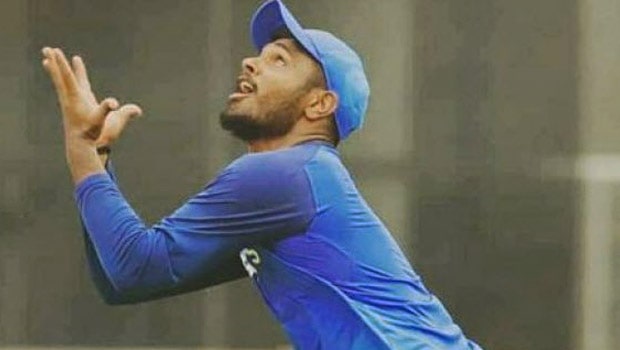 The flamboyant batsman scored one four and nine maximums in his knock. Samson was able to hit the ground running and played some magnificent shots in his innings. The right-hander was pleasing to the eye as he left everyone in awe of his impressive strokeplay.

Meanwhile, this is not the first time that Samson has come up with such an impressive performance in the IPL. The right-hander is a perfect timer of the ball and has great class in his batting.

In fact, it is surprising to note that Samson has played only four T20Is for the Indian team. Gambhir is also surprised to note how Samson misses out in the playing XI of the national team whereas he consistently gets his opportunities while playing for RR in the IPL.

Gambhir wrote in his other tweet, “It’s weird that the only playing eleven Sanju Samson doesn’t find a place is that of India, rest almost everyone is ready for him with open arms @rajasthanroyals @IPL @BCCI”.

Sanju Samson is not just the best wicketkeeper batsmen in India but the best young batsman in India!
Anyone up for debate?

Meanwhile, Sanju Samson was at his absolute best in the fourth game of IPL 2020 against CSK. The right-hander took the attack against the CSK spinners and the opposition had no answers to his onslaught.

On the other hand, Rajasthan Royals captain Steven Smith scored a fine knock of 69 runs while opening the batting in the absence of Jos Buttler. Furthermore, Jofra Archer played a nice cameo of 8-ball 27 as he smashed four sixes in the final over to take RR to 216 runs.

RR will play their next game against Kings XI Punjab on 27th September at Sharjah Cricket Stadium.