IPL 2020: Hopefully Ben Stokes will play a part in this season – Shane Warne 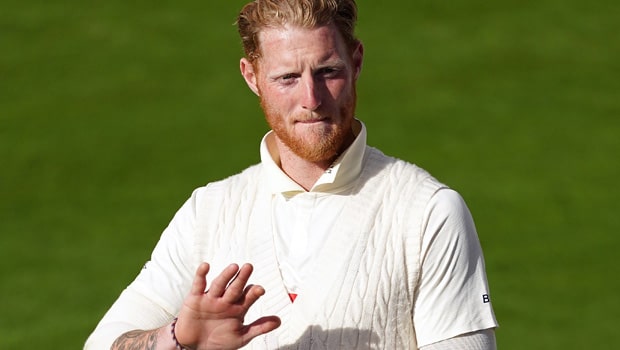 Rajasthan Royals mentor and Ambassador Shane Warne is hopeful that talisman English all-rounder Ben Stokes will play a crucial part for the franchise in the ongoing season of the IPL. Stokes hasn’t joined the RR family as he is currently in New Zealand to be with his family.

The England all-rounder had missed the last two Test matches against Pakistan as he had flown to Christchurch to be with his family after his father was diagnosed with brain cancer.

Meanwhile, Stokes had been in sublime form with both bat and ball in the last one year and there is no doubt that he is a big loss for Rajasthan Royals as he would have added value to the final XI. Stokes has won matches for England single handedly in the recent past and RR are deeply missing his services.

But, Stokes doesn’t have a great record in the IPL as he has scored 635 runs in 34 matches and he has scalped 26 wickets. However, Stokes is a massive player and it is a massive task for a team to fill his big shoes.

“Hopefully, Ben Stokes would play a part this year, he’s a big loss and our thoughts are with him, but you know, add Ben to the team that played the other night and it looks a very, very good side,” Warne told PTI.

On the other hand, Warne is impressed by Smith’s move to promote himself as an opener in the first three matches. Smith scored a fine knock of 69 runs against CSK and then backed it with another fifty against KXIP. The linchpin has looked in fine form so far for RR. Warne added that the best batsmen of the team should get the opportunity to face maximum balls.

“I liked it, him (Smith) coming to open the innings. I am always a big believer in your best player having the opportunity to face the most amount of deliveries, so for me you know Jos Buttler, Steve Smith and Sanju are one, two and three, respectively.”

RR lost their previous match against KKR by 37 runs and they would aim to make a roaring comeback. Steve Smith’s men will next lock horns with RCB at Sheikh Zayed Stadium, Abu Dhabi on 3rd October.