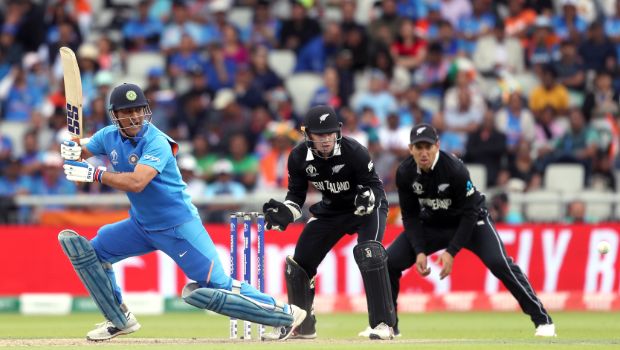 CSK CEO Kasi Viswanathan is very optimistic that the franchise skipper MS Dhoni will continue to lead the side in IPL 2021.

The ongoing season of the IPL wasn’t ideal for the franchise as they became the first team to be knocked out of the playoff race. CSK has thus far won only four matches out of the 12 they have played and they are at the bottom of the points table.

In fact, this is the first time in the IPL history when CSK have failed to qualify for the playoff stages as they have sealed their last four place on all the 10 occasions (before IPL 2020, CSK were banned during IPL 2016 and 2017) they have been part of the league. Ergo, they have been the most consistent team in the IPL as no other team even comes close to this kind of record.

Furthermore, CSK is one of the most successful franchises in the IPL as they have won the title on three occasions. MS Dhoni has always played a key role in the success of the team and he is one of the best captains of the league. However, CSK were not able to replicate the same performances as they lacked with both bat as well as the ball.

“Yes, definitely. I am very confident that Dhoni will lead CSK in 2021. He has won three titles for us in the IPL. This is the first year we have not qualified for the playoffs. No other team has done that. One bad year does not mean we will have to change everything,” Viswanathan said while talking to TOI.

As MS Dhoni has already announced his International retirement, it is expected that he will play for CSK for next couple of seasons. Dhoni has no pressure of the national duties and he can fully commit his services to CSK, where he has shared a special bond with the fans and the franchise.

Dhoni has led CSK in 172 matches out of which the team has won 103 whereas they have lost 68 and one match has ended in no result. Thus, Dhoni has an impressive winning percentage of 60.23.

On the other hand, Kasi Vishwanathan feels they didn’t play according to their potential. Suresh Raina and Harbhajan Singh also pulled out of the IPL due to personal reasons and the CSK CEO feels it pegged them on the backfoot as these two were their experienced campaigners.

“We didn’t play to our potential this season. We lost games that we should have won. That pushed us back. The withdrawals of Suresh Raina and Harbhajan Singh coupled with Covid cases in the camp meant that the balance of the side was upset,” the CEO added.

CSK will next play against KKR at Dubai on 29th October.