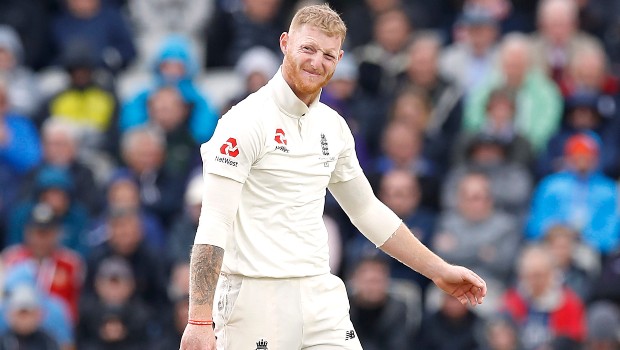 Rajasthan Royals talismanic all-rounder Ben Stokes is preparing himself for the upcoming season of the Indian Premier League despite the cancellation threat. The tournament is hanging on by a thread due to the outbreak of coronavirus. However, Stokes believes he should be physically fit if it is decided that the tourney will take place after April 15.

The 13th season of the IPL was to begin from March 29 but it was suspended till April 15 due to the pandemic, which has put the whole world to a halt. On March 24, India’s Prime Minister Narender Modi announced that the country will be under lockdown for the next 21 days and thereby urged his countrymen to stay home and thus stay safe. Consequently, the chances of IPL taking place in this scenario are slim.

It was recently reported that the IPL is even possible if it starts in the first week of May. Thus, Ben Stokes wants himself to be ready if the tournament happens.

“At the moment my next competitive cricket is going to be in the IPL,” Stokes told BBC Radio 5. “That hasn’t changed yet so I have to think I will be playing on April 20 [for Rajasthan Royals].”

“I have to get my head round that I am playing even though in the back of my mind I know I am probably not. I have to build up and get myself physically in a position that if it does happen I am good to go,” he added.

Meanwhile, Ben Stokes who was in the form of his life last summer, hasn’t had the greatest of times in the IPL. The all-rounder has scored 635 runs in 34 IPL matches at an average of 22.68 whereas he has scalped 26 wickets.

On the other hand, the English all-rounder had become the costliest overseas player in IPL 2017 when he was roped in by Rising Pune Supergiant for INR 14.50 crores. However, Pat Cummins broke that record as he was bought by Kolkata Knight Riders for INR 15.50 crores in the last year auction.

Stokes was instrumental in England’s maiden World Cup triumph as the southpaw batsman had scored 84 runs in the nail-biting final against New Zealand. The left-hander had also played a tour de force knock of unbeaten 135 runs in the third Ashes Test at Headingley.

Consequently, the linchpin will look to replicate the same form for Rajasthan Royals in the forthcoming edition of the IPL. It is unlikely that the tournament will now take place but Stokes wants himself to be well-prepared.