Home » Cricket » IPL 2020: I was a bit shocked when RCB chose me in the auction – Josh Philippe

IPL 2020: I was a bit shocked when RCB chose me in the auction – Josh Philippe 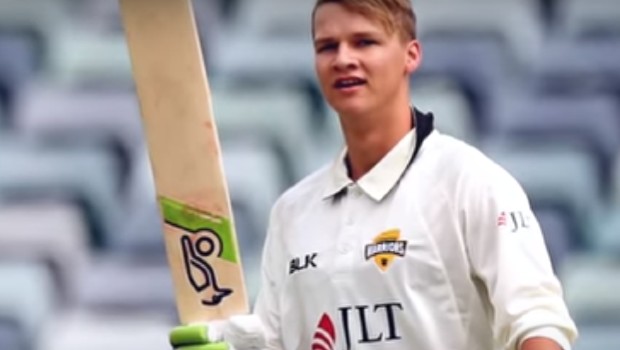 Australia’s wicket-keeper batsman Josh Philippe has confessed that he was a bit shocked when RCB went on to pick him in the IPL 2020 auctions. Philippe stated unless a player is of the caliber of Steven Smith, who everyone wants, he didn’t expect that he would be picked straight away by the RCB.

Philippe was roped in by RCB for his base price of INR 20 lakhs in the auctions. The wicket-keeper batsman had impressed with his performances in the Big Bash League 2019 while playing for the Sydney Sixers. The right-hander had scored 487 runs at a strike rate of just below 130.

Thus, he had shown good form at the right time just before the auctions. Subsequently, Phillipe was told that he would be in contention to get picked by an IPL franchise but he didn’t expect that he would be selected straight away.

Josh Philippe said while talking to the Cricketer, “Unless you’re someone like Steve Smith whom everyone wants, it’s as much about luck as anything. RCB literally went for me straight away. I was in a bit of shock; I couldn’t quite believe it. I’d been told I had a chance, but nothing is set in stone and people change their minds all the time.”

On the other hand, the 23-year old will get to share the dressing room with two of the best batsmen of the modern-era – Virat Kohli and AB de Villiers. Philippe is looking forward to picking up their brains and seeing how these world-class players train to prepare themselves.

It would be a great learning experience for the youngster to play with and against one of the best in the business. The right-hander will look to make the most of his opportunities and it would be interesting to note if he would get his chances in the playing XI.

The IPL will begin in the UAE from September 19.