Home » Cricket » IPL 2020: I will open the innings but have kept all options open – Rohit Sharma 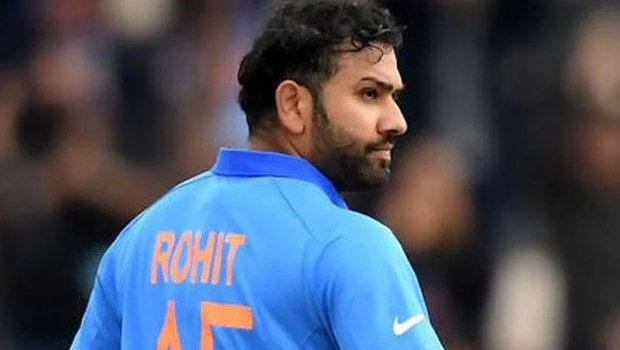 Mumbai Indians skipper Rohit Sharma has revealed that he would be opening the innings in the forthcoming season of the IPL 2020. Rohit had opened in all the matches of the previous editions but he has also batted at number three and four in the earlier seasons of the league.

However, Rohit wants to be flexible and added that he has kept all the options open as per the team’s needs. Rohit revealed that his favourite position is to open the innings but he would bat according to team’s requirements.

Rohit has scored 4898 runs in 188 IPL matches at an average of 31.6 and strike rate of 130.82. It is often said that the best batsman of the team should get the opportunity to face the maximum number of balls in a T20 game. There is no doubt that Rohit is Mumbai Indians’ best batsman and he should take the onus of opening the innings.

Consequently, Rohit can make the most of the powerplay conditions as he can hit the ground running. Rohit is expected to open the innings with South Africa’s wicket-keeper batsman Quinton de Kock.

Meanwhile, Rohit scored 405 runs in 15 matches of the previous season at an average of 28.92 while opening the innings.

“I think I opened the entire tournament last year and will continue to do that even in this year,” Rohit said while talking to Hindustan Times.

Rohit has been able to bring his best to the table whenever he has opened the innings in the white ball format. The right-hander has been a consistent performer at the top of the order and he would like to deliver the goods for his team.

MI will play their opening match against CSK at Sheikh Zayed Stadium, Abu Dhabi on 19 September.