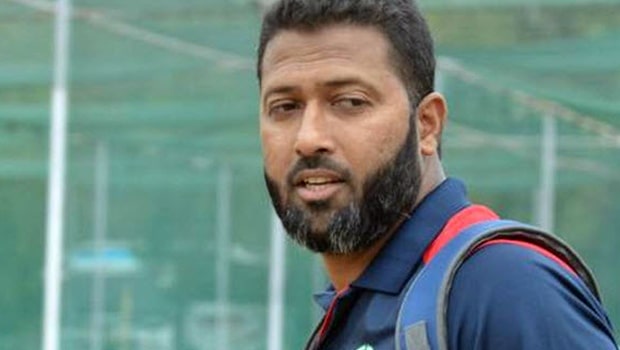 India’s domestic giant Wasim Jaffer will don a new cap after recently calling it day on his 24-year old career. Jaffer who is the new batting coach of the Kings XI Punjab said he will try to help his players as much as he can in the upcoming season of the Indian Premier League. The 42-year veteran of the game is all ready to enter a new innings of his career and he would look to deliver the goods for Kings XI Punjab.

Jaffer believes he would be able to understand what the players are going through as he has had the same journey for the past two decades. The experienced campaigner added that the issues can be both technical or mental and it is imperative to give the players the freedom they need to cope up with the same.

Wasim Jaffer said while speaking to cricket.com.au, “I will try and help them as much as I can. A lot of players have problems, sometimes it’s mental, sometimes it is technical. Sometimes it could also be something that is out of cricket. I’ve gone through that journey and I can relate to the problems. And I will pass on my knowledge.”

Wasim Jaffer has all the experience under his belt and Kings XI Punjab batters will like to make the most of it. Punjab has never savoured success in the IPL folklore and they would look to turn the tide under the new captaincy reins of in-form batsman, KL Rahul. The Lions had made it to the final of the 2014 season but could not cross the last hurdle against Kolkata Knight Riders.

On the other hand, Decision Review System (DRS) had made its maiden appearance in the recently concluded Ranji Trophy season but it was in a limited capacity. The third umpire was only checking whether the impact was within the line of the stumps and not where the ball was finishing.

Jaffer believes if the Indian board is using DRS, then it is better to use the full technology. BCCI is one of the richest boards in the world and a glitch in decisions can be the difference between victories and defeats.

“If they are using then we might as well use the full DRS. There is no shortage of money with the BCCI. Any decision going here and there can change the complexion of the game.”

Meanwhile, it would be interesting to see how things pan out as the forthcoming season of the Indian Premier League is hanging on by a thread due to the outbreak of coronavirus. The cash-rich tourney was to begin from March 29 but it has been suspended till April 15. The future of the competition will now depend how the situation unfolds as BCCI has decided to adopt a wait and watch approach.