Home » Cricket » IPL 2020: I would like a little bit more intensity from the batsmen – Stephen Fleming

IPL 2020: I would like a little bit more intensity from the batsmen – Stephen Fleming 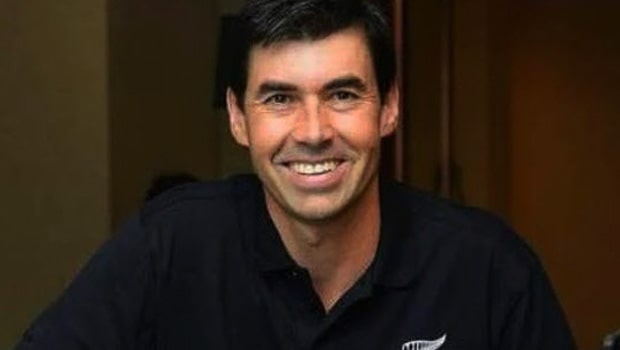 Chennai Super Kings head coach Stephen Fleming has demanded a little bit more intensity from his batsmen. CSK lost their fifth match of the season against Royal Challengers Bangalore on Saturday by 37 runs. The Men in Yellow had to chase down 170 runs after RCB skipper Virat Kohli had scored a blistering unbeaten knock of 90 runs.

It is noticed that the CSK batsmen have not shown much intent and they have left too many runs to get in the death overs. It was the same story on Saturday as CSK batters could not keep the required run rate in check.

Ambati Rayudu laboured to 42 runs off 40 balls whereas debutant N Jagadeesan scored 33 from 28 balls. Rayudu and Jagadeesan scored 64 runs from 52 balls and it was not good enough as they were chasing a par score

It is a big ground in Dubai but CSK batsmen also didn’t show much intent to run hard between the wickets to get doubles. Once again, the middle and lower order was left with too much to do and it led to the downfall of the team.

In fact, CSK have been dependent on the shoulders of Faf du Plessis and Shane Watson. However, both of them were dismissed cheaply against RCB and CSK were 26-2 after the powerplay overs.

“If we don’t get a good start at the top with our two overseas players, we’re falling into a hole. So we’re looking for positive solutions. What I’d like is a little bit more intensity through the middle overs,” Fleming said in the post-match press conference.

“We’ve got plenty of batting, and while we’re recovering pretty well, we are just ending up with too much to do at the back. So, trying to release the shackles and just allow the hitters towards the end a little bit more freedom,” he added.

Chennai bowlers have done a decent job thus far but their batsmen have let the team down. CSK will need to take a little more risk in the middle overs and they are currently playing too safe.

It is a rare sight to see MS Dhoni’s team lose five matches out of the seven they have played. Thus, CSK will need to make a solid comeback in the coming matches to keep their playoff hopes alive.

CSK will play their next match against Sunrisers Hyderabad at Dubai International Cricket Stadium on 13th October.